Disappointment and Failure Should Be Fuel For Future Success

According to one expert, a person tends to suffer from "expectation hangovers" when things don't go their way. Harnessing present disappointment and employing it as a learning tool is key to achieving future success. 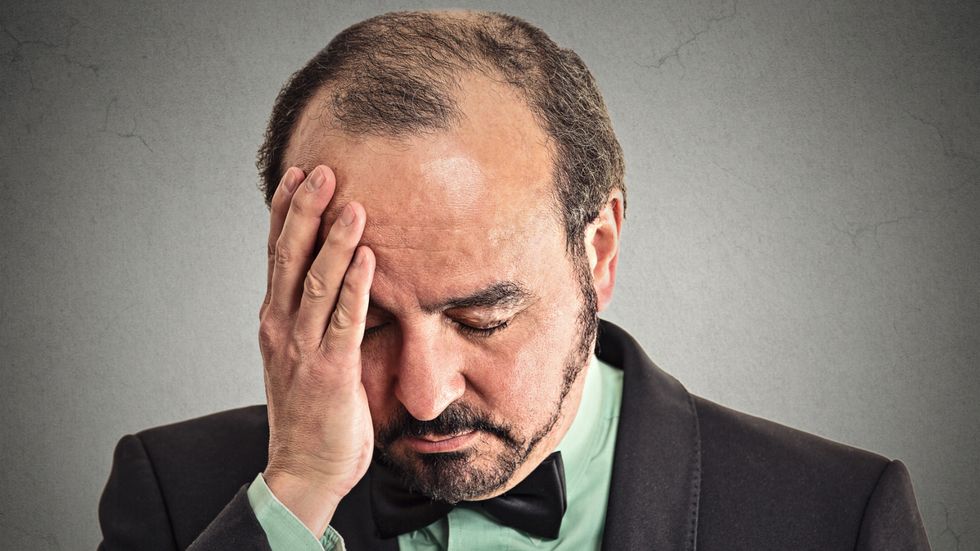 In 1952, the brilliant sociologist Erving Goffman published an essay called "On Cooling the Mark Out: Some Aspects of Adaptation to Failure." Goffman compared dealing with failure to being the victim (the mark) of criminal fraud or a crime perpetrated by a con-artist. Often during a con, there comes a point when someone -- typically one of the con's operators -- has to "cool the mark out," which is to say "help them" get through the process by which they process that they are the fool whose money has gone its separate way. Goffman identified failure in this and nearly all cases as an instance when one is forced to realize that his or her inflated idea of self is in conflict with the reality of the world. Basically: a wakeup call. Getting through this time requires outside support. It's not easy coming to terms with the fact that you're not what you thought you were and you're not heading in the direction you had hoped.

Where Goffman suggested the mark needed guidance in order to adjust his or her perception of self, StartupCollective's Christine Hassler believes there's a way the mark can do it alone. Just as Goffman employed a confidence game metaphor, Hassler suggests that unfulfilled expectations cause a hangover of sorts -- an "expectation hangover." This occurs when expectations are not met or result in unforeseen negative feelings, among other possible complications related to disappointment. Hassler's tackling pretty much the same thing Goffman was, just in different terms. Yet where Goffman was attempting to mount an academic investigation into the nature of failure, Hassler's philosophy has more of a self-help feel. Here's how she suggests overcoming an expectation hangover:

"Instead of thinking about how to rid yourself of an expectation hangover, consider how you can leverage it. Ask, 'What am I learning?' rather than 'Why is this happening?' Keep your mind out of judgment, regret and shoulda-coulda-woulda thinking... Your expectation hangovers are gifts. Each one has been an opportunity to let go of something external that you have clung to for worth, safety or love. If you learn how to respond to expectation hangovers from the perspective of a student rather than a victim, I guarantee you will walk through doorways of transformation."

For more, read on at TIME