The pop-a-pill solution is a non-solution. But what is the alternative? 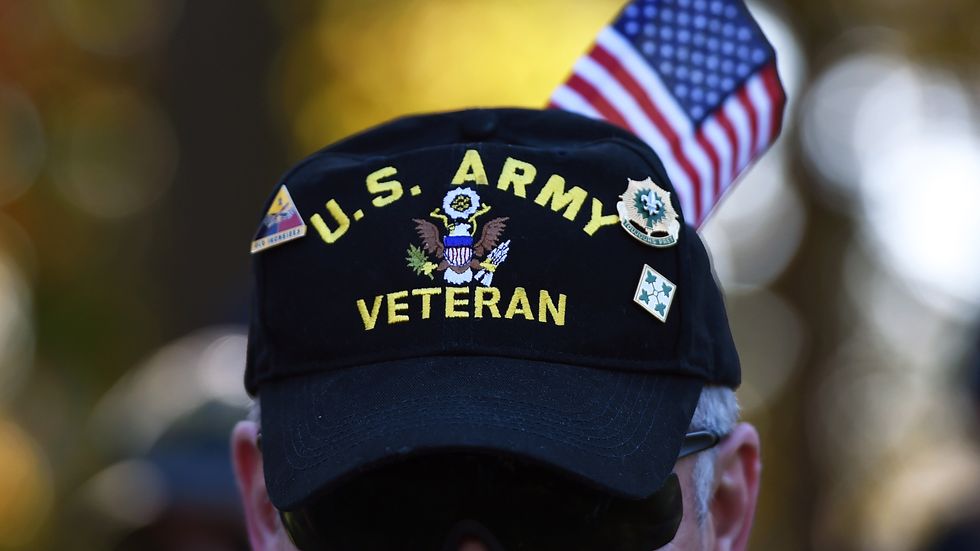 Regardless of one’s opinion of war, most people can agree that taking care of soldiers when they come home is literally the least we can do. But soldiers are coming back with Post Traumatic Stress Disorder, and over 8,000 of them take their lives every year. The traditional ways of dealing with this are to not deal with it at all or put the soldiers on mind- and feeling-numbing medications that do nothing to address the actual issues. There are several new organizations that are taking matters into their own hands, and presenting alternative methods for veterans to heal.

A group called Northeast Passage, located in New Hampshire, offers recreational therapy for veterans with both physical and psychological ailments. The activities include bike riding, skiing, deep sea fishing, and rock climbing, and it also provides a therapist to help the veterans meet their goals (all at no cost to the vet). Physical activity has long been known as key in battling depressive symptoms, but only recently researchers have begun studying its effects on PTSD. A new study at the University of Texas at Austin shows that two weeks of regular exercise decreased fear sensations as much as 12 weeks of Cognitive Behavioral Therapy. While neither exercise nor therapy is in itself a cure-all, in conjunction they provide a more well-rounded approach to treating this epidemic.

"[Traditional PTSD] drugs seem to shut out experiences associated with trauma by numbing them. This came across to me to be not only exacerbating the symptoms, but creating new ones."

But what about the spiritual element? One soldier is starting a revolution all his own, with the organization Veterans for Entheogenic Therapy. Ryan LeCompte served four years in active duty as a Marine during the height of the Iraq and Afghanistan wars. When he returned to the States, he and his friends were all suffering from PTSD and were prescribed the same heavy medications. "These drugs seem to shut out experiences associated with trauma by numbing them. This came across to me to be not only exacerbating the symptoms, but creating new ones. It went against the values and virtues that we as veterans came to embody, one of them being courage and commitment," he says.

On a whim, LeCompte tried DMT for the first time and was never the same. He says, “From that experience I started cultivating compassion within myself, within others, and then that same sort of traumatic experience I had in the military resurfaced and I integrated those experiences as strength.” Now through his organization, LeCompte leads ayahuasca excursions to Peru, where vets are finding their depressive and traumatic symptoms are subsiding. Even though psychedelics are strictly regulated even for research purposes (thanks Richard Nixon), LeCompte intends to continue scientific study at Naropa University in order to better understand how and why ayahuasca is helping PTSD to such a great extent.

Taking care of yourself mentally, physically, and spiritually is important for everyone, but it's imperative for those who suffer from the agony and isolation of PTSD. Our soldiers put their lives on the line and make sacrifices civilians can’t understand. Seeing your friends die and being in constant fear of your own death will change your brain and body. These are only two programs of several that are being developed to help our brothers and sisters in arms. We’ve got to have each other’s backs, America — semper fidelis.

Get to know your "average" veteran with Iraq vet and activist Paul Rieckhoff.