When Good Laws Go Bad: How One Professor is Experiencing McCarthyism in the 21st Century

Laura Kipnis, a professor at Northwestern University, has been brought up on Title IX charges that appear to infringe on her First Amendment rights. She published an account of her experience yesterday. 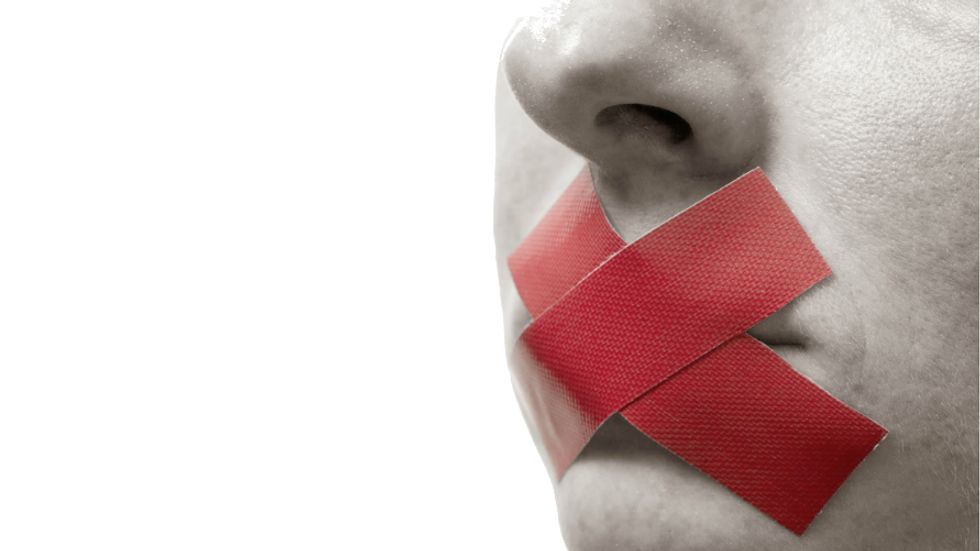 "The road to hell is paved with good intentions."

Do you remember a few months ago when we posted the following video featuring Slavoj Žižek about the totalitarianism of the modern political correctness movement?