The Next Industrial Revolution Is Now

Technological change is quickly arriving which will transform society on a scale similar to England's textile mills and Ford's production line, if governments allow the changes to occur. 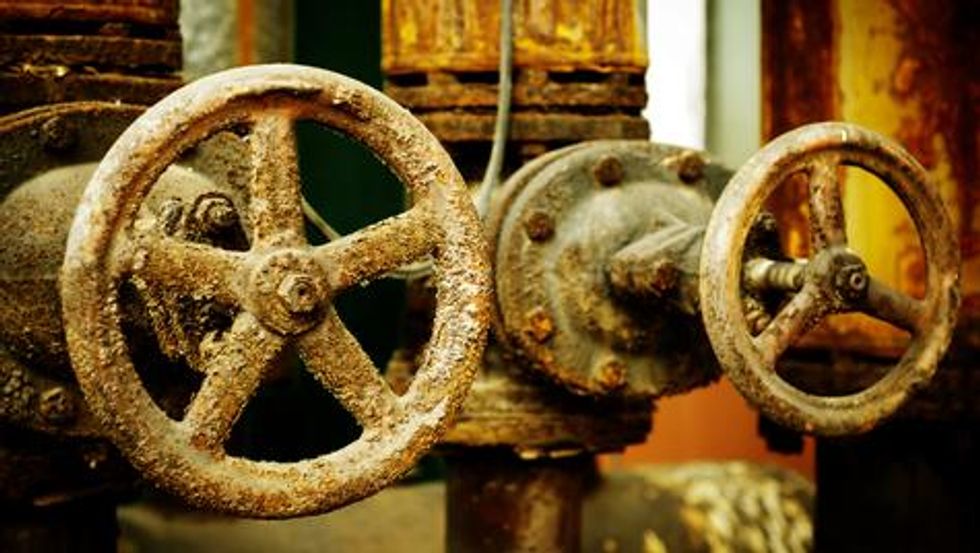 A wide variety of technological change is ushering in a third industrial revolution which will change society in ways as equally momentous as England's textile mills and Ford's production line. 3D printers will change the scale of manufacturing, permit individual inventors to innovate with the efficacy of a multinational company and open new economies in far-flung communities. "Other changes are nearly as momentous. New materials are lighter, stronger and more durable than the old ones. Carbon fibre is replacing steel and aluminium in products ranging from aeroplanes to mountain bikes..."

Thanks to the third industrial revolution, labor costs will become less and less important as increasingly complex tasks are automated. We will therefore see a reversal of the outsourcing trend brought on by globalization. "Offshore production is increasingly moving back to rich countries not because Chinese wages are rising, but because companies now want to be closer to their customers so that they can respond more quickly to changes in demand." Governments must resist the temptation to stem the tide of creative disruption by protecting old industries with subsidies. Instead, they should focus on training workers for the new economy.