When vaccine skeptics are presented with statements about the benign nature of vaccines, they double down on their skepticism rather than softening their bias. 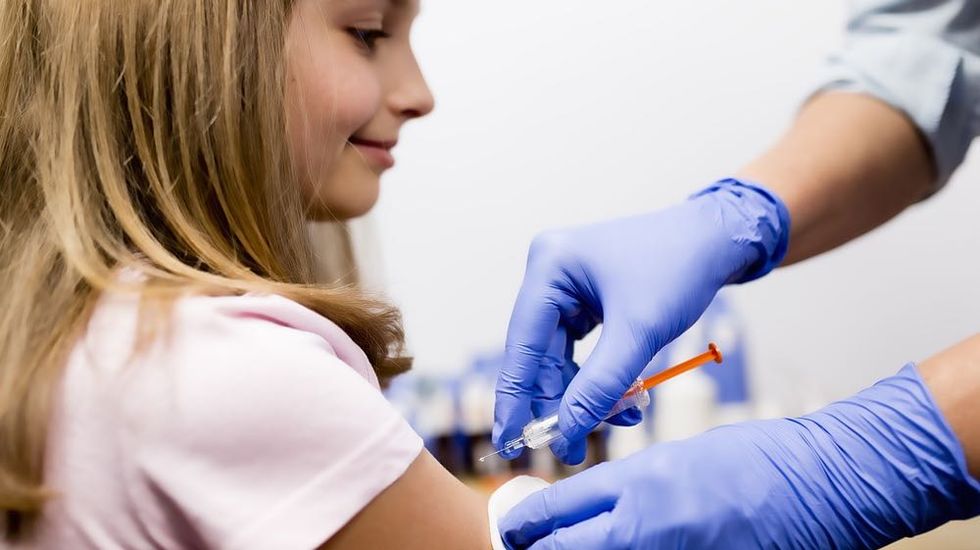 When vaccine skeptics are presented with statements about the benign nature of vaccines backed up by extensive medical research, they double down on their skepticism rather than softening their bias.

In an experiment conducted at Dartmouth College, a quarter of 822 individuals surveyed expressed concern that the influenza vaccine could actually cause influenza. When that quarter was exposed to medical information from the Centers for Disease Control demonstrating the safety of the vaccine, they responded by declaring their refusal to get vaccinated.

Big Think's own Simon Oxenham commented on the study at the British Psychological Society:

"A psychological principle that might explain this behavior is motivated reasoning: we are often open to persuasion when it comes to information that fits with our beliefs, while we are more critical or even outright reject information that contradicts our world view."

Understanding the brain's evolutionary function sheds light on this apparent defect in our ability to reason clearly and without undue bias. The brain's main function for millions of years, explains David Ropeik, was to aid us in very basic survival. And while reacting based on immediate feelings and emotions helped us survive in the bush, we are not automatically well-equipped to handle more complex problems:

"[The brain] is a survival machine and it plays a lot of tricks with the facts in order to get us to tomorrow. That worked pretty well when the risks were lions and tigers and bears and the dark — oh my. It’s not as good now when we need to rationalize and reason and use the facts more with the complicated risks we face in a modern age."