Spanish is the Language of Love. English, of Poetry.

Data just released by the VoIP app Viber indicates that the Spanish exchanged more love-related stickers in 2014 than any other nationality. 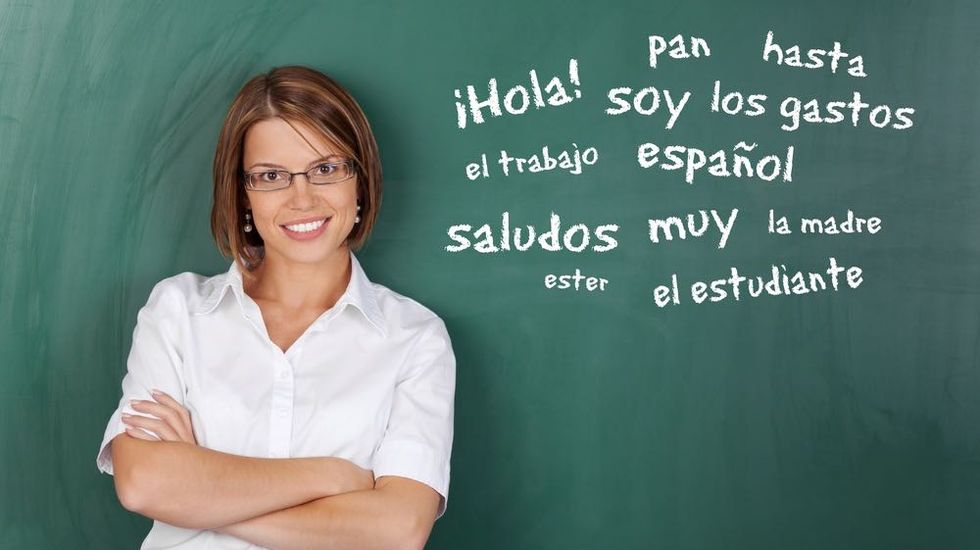 The Proceedings of the National Academy of Sciences published a study, completed in 2014, by researchers at the University of Vermont, who combed through billions of words belonging to the world's 10 most spoken languages to find the 10,000 most-used words of each language.

"For example, the words ‘lying’ and ‘cried’ were plotted on the negative side, while ‘love’ and ‘laughter’ were positive words. Once all of these words were plotted, the researchers found that every language studied was inherently positive, and more words fell on the right of center than the left."

Spanish was the most positively biased language followed by Portuguese and English. China landed at the end of the list, having used the fewest positive words of the 10 most spoken languages. Each language contains a complex history in which certain words became more important according to custom, practicality, and culture.

Because England was never completely conquered by the Romans, its language contains many Latin words as well as the original Anglo-Saxon vocabulary. The result is a rich mélange that makes it extremely effective at precise, yet fluid descriptions, helping to explain, says trilingual poet Jorie Graham, the rich tradition of robust poetry in the English language.

In fact, American English may well be the richest, most diverse language on the planet.