Swedish scientists have created a smart, eco-friendly battery that runs on alfalfa and pine resin. The recyclable power source provides about as much power as a regular lithium battery. 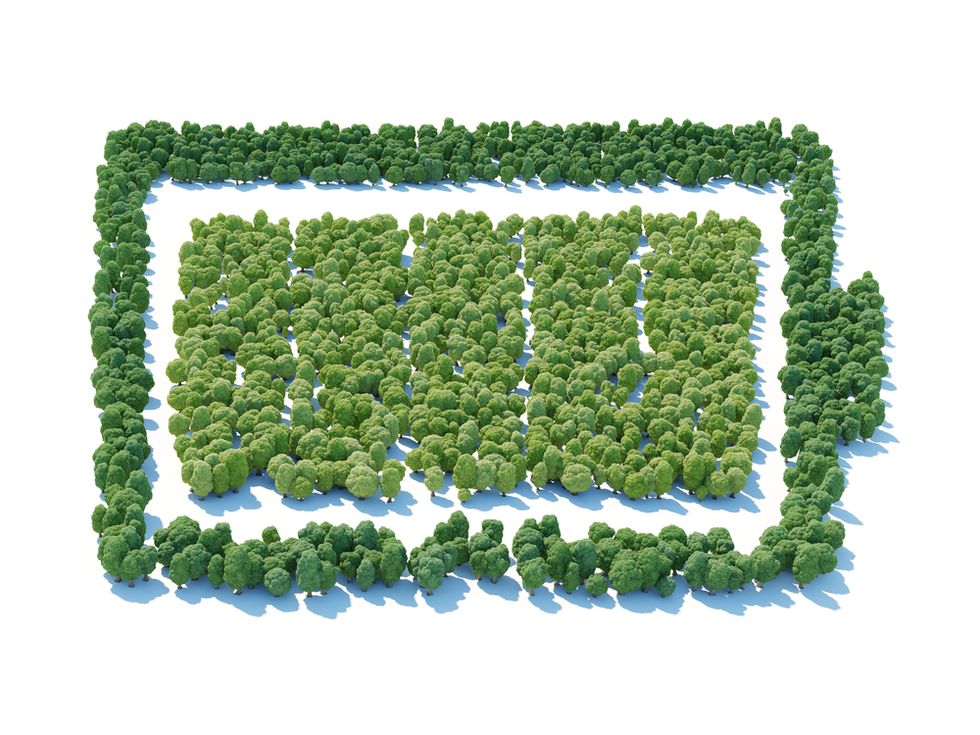 Despite their relative efficiency, modern lithium batteries come with a lot of environmental baggage. Scientists at Sweden's Uppsala University, seeking to develop a more eco-friendly alternative, have created a new smart battery made from organic materials that they say produces just as much power as its lithium counterpart. Plus, it's recyclable:

"Components of the battery are made of renewable organic biomaterials from alfalfa and pine resin, and can be recycled with a low energy input and non-hazardous chemicals, such as ethanol and water."

The recycling aspect is revolutionary as it allows for a simple process to extract materials from a drained battery in order to create a new one that works 99% as well as its predecessor. Previously, any leftover lithium remaining in a spent battery would end up in a landfill.

The scientists' study heralds the innovation as a major step forward for lithium-efficiency. Modern lithium batteries are wasteful, cannot be easily recycled, and rely on non-renewable resources. The smart battery exceeds its competitor in all three of those ways. Dr. Daniel Brandell, one of the lead researchers, also told Science Daily that a turn toward batteries made of renewable resources will also prove to be cost-effective in the long run.

Check out the study here