Yet Another Technology is Secretly Listening in on You 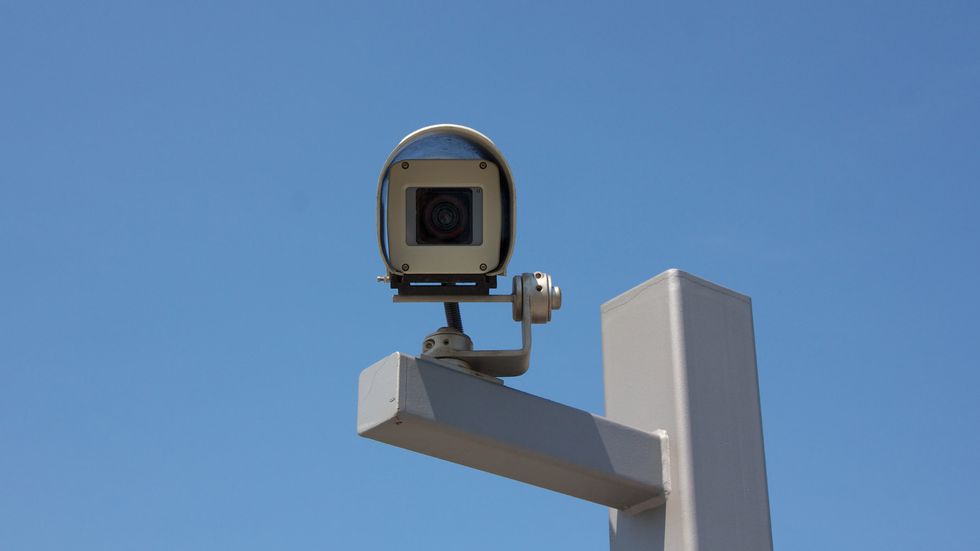 Daniel Rivero from Fusion reports on an interesting piece of urban technology that's able to pinpoint a gunshot's location through a series of microphones placed throughout a city. The microphones, which are part of a larger law-enforcement system called ShotSpotter, allow police to act faster — getting law enforcement to a crime before anyone has had a chance to dial the phones. However, privacy advocates are worried about instances where the microphones have picked up more than gunshot noise. There have been cases where conversations have been overheard and used in court.

The ShotSpotter gun-detection system has been installed in over 90 cities across America, placing them mostly amongst high-crime neighborhoods. The cases where these microphones have picked up conversations have been loud enough to wake the neighborhood.

ShotSpotter's website argues that court cases where conversations have been used to implicate people of a crime have been special cases:

“In all cases [where voices have been recorded], the words were yelled loudly, in a public place, at the scene of a gunfire-related crime, and within a few seconds of that event. The simple fact is that there has never been a case of a private conversation overheard or monitored by any ShotSpotter sensor anywhere at any time. Period.”

In a 2013 investigation of the ShotSpotter system done by WNYC, journalists reported that “75 percent of the gunshot alerts have been false alarms.” Regardless, police are deployed to the area and audio clips are likely taken as evidence. Prior to some gunshots, loud arguments have been used to corroborate a witness' story. But what if there's no gunshot? Can police rightfully use these recording to convict someone?

Still, with surveillance cameras crowding street corners alongside microphones, moving into neighborhoods, citizens need to start asking what expectation of privacy we should have when we're out in public. How much are we willing to sacrifice for security. It makes us wonder if incriminating evidence were found through these microphones, would we be protected by the Fourth Amendment?

“We are always concerned about secondary uses of technology that is sold to us for some unobjectionable purpose and is then used for other purposes. If [ShotSpotter] is recording voices out in public, it needs to be shut down.”

Though, we know that 40 percent of Americans won't mind the extra surveillance.

In his Big Think interview, Brad Templeton, a board member of the Electronic Frontier Foundation, weighs in on the issues of privacy and justice. He asks us to think about how much of our privacy we're willing to give away for the sake of maintaining order.