Biomedical gerontologist Aubrey de Grey likens the human body to a VW bug. In the future, medicine will enable us to replace our aging parts, extending life far beyond current limits. 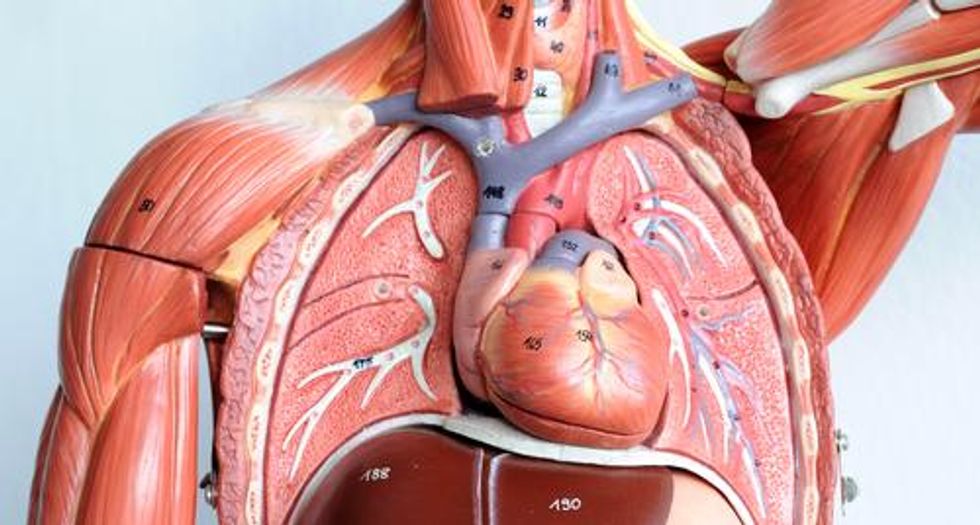 The debate over whether there are biological limits to longevity has been heavily influenced by medical and lifestyle changes in the planet's wealthiest nations, says biomedical gerontologist Aubrey de Grey. "In a sense, it is obvious that such a limit must exist. This is because so much of aging is independent of lifestyle, diet, stress level or anything else that might distinguish some people from others—in particular, a great deal of the rate of aging is determined by the chemistry associated with oxygen consumption. In a nutshell, breathing is bad for you...but it’s rather non-negotiable."

Nonetheless, de Grey is working to debunk the notion that biological limits on aging imply a limit to the capabilities of modern medicine, and future medicine, when no such link exists. By analogy, de Grey asks how we manage to keep 50 year-old VW bugs on the road (answer: by replacing their aging parts). "Technology is about transcending what nature has created. To say that the biological limits to longevity are any kind of evidence of what we can do with medicine is a mixing of apples with oranges of the most egregious nature." Aging itself causes untold suffering and, ultimately, unnecessary loss of life.