A new study shows how children who face difficult times grow up to be anxious adults. Luckily, there's something we all can do. 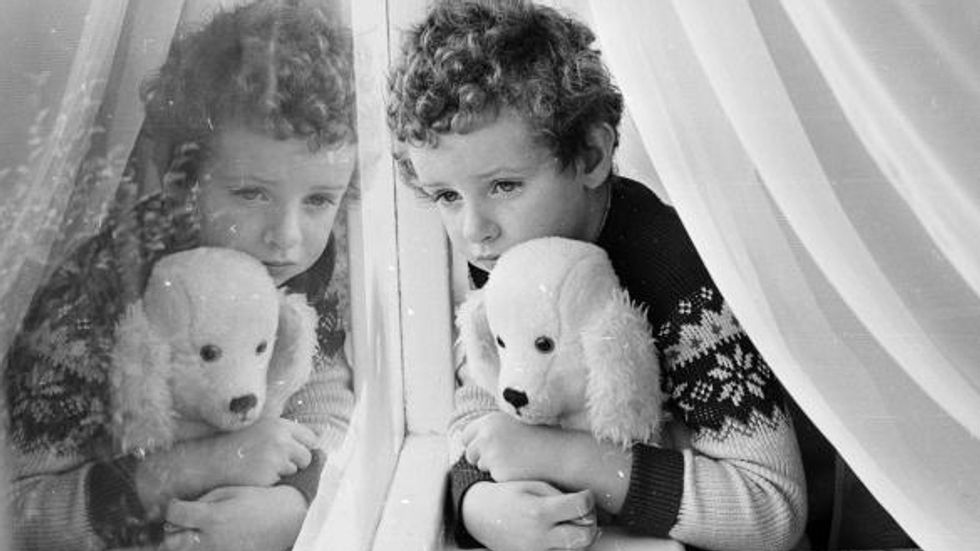 Life is often unfair, with some people seemingly getting more than their share of hard times. As adults, we’re (generally) better equipped to handle stress and trauma than children. But what happens to the brains of kids that face enormously difficult challenges? A new study, published in JAMA Pediatrics, indicates it changes their brains and makes them more susceptible to developing anxiety and depression later in life.

The study observed about 500 boys at various stages of their lives. Those who faced stressful events such as death of a parent, poverty, or instability at home, had notable differences in gray matter than those who did not face such adversity. There was lower gray matter in the area of the brain that handles emotion, decision making, and empathy; and increased gray matter in the area that handles remembering life events. They also had a greater tendency to internalize their emotions.

The Adverse Childhood Study found that survivors of childhood trauma are up to 5,000 percent more likely to attempt suicide, have eating disorders, or become IV drug users.