U.S. District Judge Katherine Forrest has sentenced Ross Ulbricht to life in prison, a more severe sentence than even the prosecution had requested. Forrest explained she was making an example of Ulbricht to send a message to others like him. 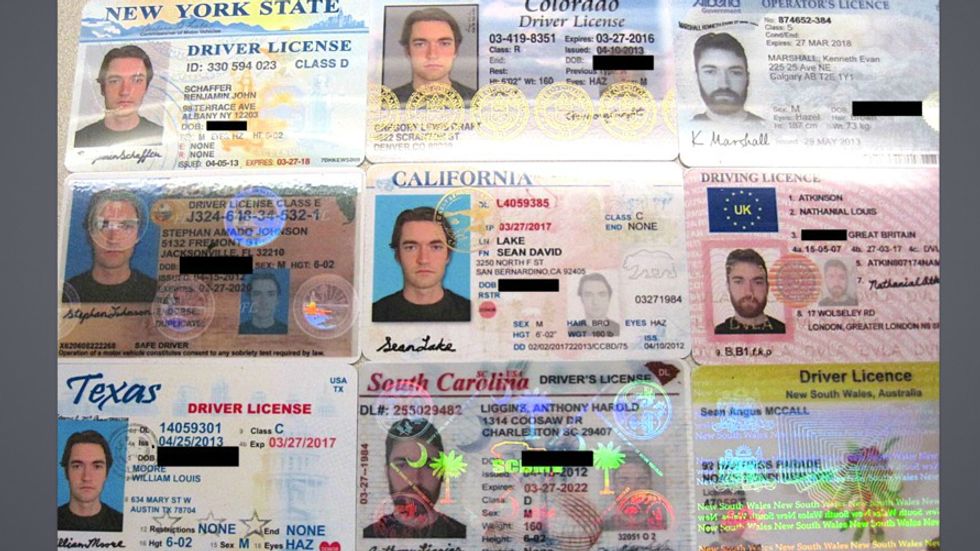 U.S. District Judge Katherine Forrest has sentenced Silk Road founder Ross Ulbricht to life in prison without possibility of parole, a more severe sentence than even the prosecution had requested. From 2011 to 2013, Ulbricht established and oversaw the notorious website dubbed by authorities as the most extensive black market on the internet. That site, the aforementioned Silk Road, enabled thousands of vendors to exchange hundreds of millions of dollars' worth of illegal goods and services. Reaping in a commission for each transaction, Ulbricht made tens of millions of dollars in the process. The gravy train wrecked in October 2013 when he was arrested in San Francisco.

Upon reading the sentence, Judge Forrest explained she was making an example of the 31-year-old Ulbricht to send a message to others like him. The Wall Street Journal's Nicole Hong sums it up well:

"Ultimately she gave Mr. Ulbricht the harshest punishment allowed under the law, saying Silk Road was 'an assault on the public health of our communities' by making it easy for people around the world to buy illegal drugs. In a passionate speech, she detailed the ways drug addiction can tear families apart.

'What you did with Silk Road was terribly destructive to our social fabric,' said Judge Forrest, who also ordered Mr. Ulbricht to forfeit about $183 million."

It can be argued that Forrest may have been throwing her weight around with the sentence, deriding Ulbricht for his outlaw ambitions and explaining her decision came about because Ulbricht believed he could "flout the law." Her damning tone during the sentencing made her sound like an aspiring generalissimo who wants her name written in the annals of the War on Drugs. Ulbricht's mother suggested as much after the trial:

"They have their War on Drugs, and they are going to have their example. And Ross is that example."

Ulbricht's official defense fund — FreeRoss.org — cites the potential impact of the case on internet freedom and privacy. Ulbricht's conviction, they argue, will lead to bad laws that will restrict online activity and squeeze Fourth Amendment protections. There's a bit of slippery slope, strawman thinking there — unsurprisingly, considering the situation — but there ought to be concern with regard to just how much liability the verdict hands down on Ulbricht for his actions. "This case is bigger than one man," they say, and they're right. There are implications here beyond just him.

This isn't to say that Ulbricht isn't a lousy guy because he almost certainly is. The court documents clearly paint a picture of an unrepentant man who sought to protect his illegal empire by "violent means, including soliciting the murder-for-hire of several individuals he believed posed a threat to that enterprise." Andy Greenberg of Wired describes how these particular details -- which, it should be noted, were not part of this trial -- led to Forrest's decision:

"With those attempted murders as context, Forrest was merciless in her assessment of Ulbricht’s seeming multiple personalities: the altruistic and admirable young man described in the letters sent to her as evidence of his character, versus the callous drug lord she saw in his actions."

Ulbricht's lawyers are expected to appeal the decision. Life in prison is a tough pill to swallow; plenty of folks on the web believe it's more than Ulbricht deserves. But perhaps what Forrest wanted to communicate in her verdict is that it's time for the images we envision when we think of kingpins and criminal juggernauts — the Tony Sopranos, Don Corleones, Whitey Bulgers — to erode so that digital bosses like Ross Ulbricht can sidle alongside.

Read more at Wired and The Wall Street Journal

Photo above: Ross Ulbricht's collection of fake driver's licenses, collected upon his arrest in 2013.

Below: Remember SOPA? In a video from three years ago, IT entrepreneur Brad Burnham offers a reasonable assessment of online privacy: Sometimes it's more a matter of gaining access than malintent: