Researchers think they may have found a way to make people more empathetic. Perhaps one day in the future we'll be able to prescribe "kindness" pills. 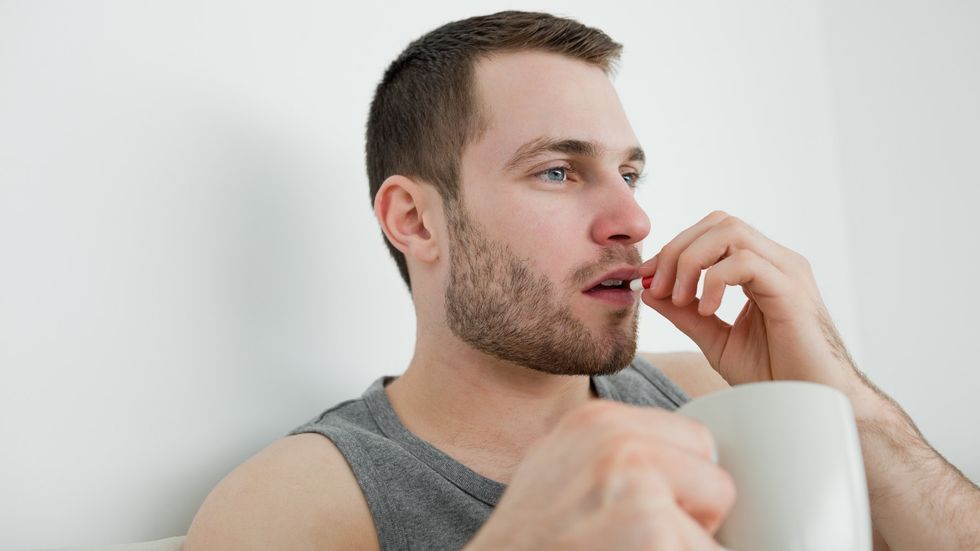 With a little tweak in brain chemistry, researchers wrote in their paper, published in Current Biology, that they were able to make participants more generous. Just by dosing them with some dopamine.

The study was quite small, only 35 participants, but the test raises some questions that may help aid in future research. The participants were split into two groups, one that would receive a placebo and the other would take a pill containing tolcapone. The drug is typically used for Parkinson's patients to help prolong the effects of dopamine in the brain, and dopamine is a feel-good “reward” hormone. Neither group was aware of which pill they had taken.

The participants were then asked to take part in an “economic game” where the volunteers distributed wealth amongst themselves and a group of anonymous individuals. EurekAlert! writes, “After receiving tolcapone, participants divided the money with the strangers in a fairer, more egalitarian way than after receiving the placebo.”

One of the co-authors commented on the results, saying:

“We typically think of fair-mindedness as a stable characteristic, part of one’s personality. Our study doesn’t reject this notion, but it does show how that trait can be systematically affected by targeting specific neurochemical pathways in the human brain.”

The question will be if in the future we'll be able to tap into these traits and prescribe them to people in the future.

In his interview with Big Think, Nicholas Kristof from The New York Times, talked about how good storytelling can help turn people on to issues. Rather than highlighting the plight of a million people, tell readers a story about one — they're more likely to connect.