Birth Control and the Sexes: The Importance of Gender Parity

What does equality mean when it comes to birth control? 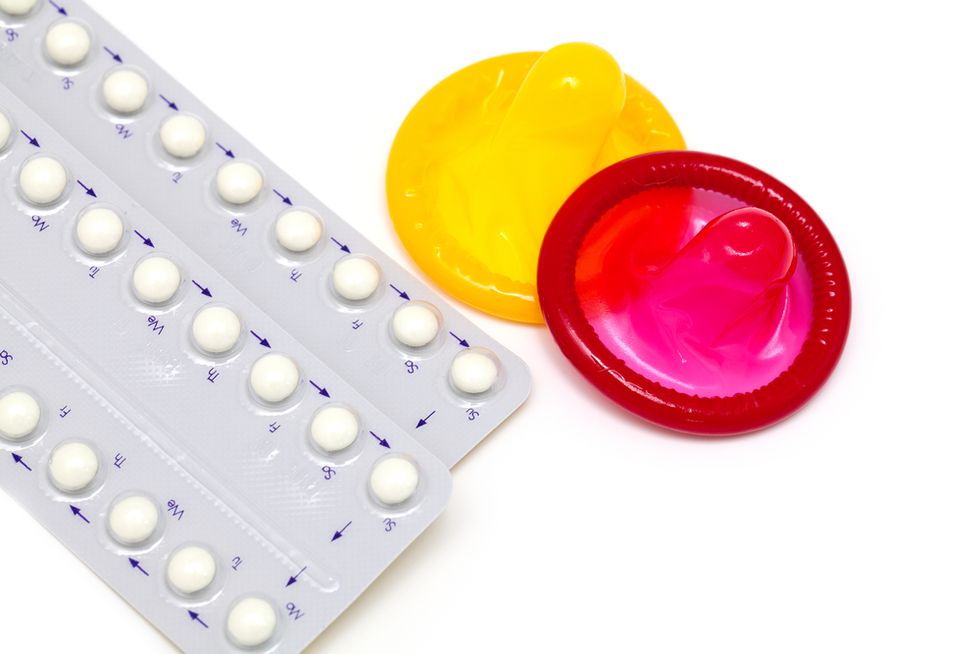 The condom is down and the pill is up, according to the latest research from the Centers for Disease Control. Between 2006 and 2010, condom use decreased by 4% overall; among teens, the drop was nearly 50%. In Africa and India, condom use is also down. The news prompted a response from the Gates Foundation, which launched a contest last year calling for people to create the "next generation" condom in hopes that men would actually want to use it.

Now a non-profit organization called the Parsemus Foundation predicts that a new form of male contraception will be available by 2017. Called Vasalgel, the method would require doctors to inject a solution into the male scrotum every couple months to prevent sperm from leaving the testicles. The procedure is reversible and requires another simple injection to allow sperm to once again swim freely. But would men actively seek out and use Vasalgel?

At the Guardian, Jessica Valenti wonders whether men will let a doctor inject their sex organs when they already can't be bothered to use a condom. And while some have praised the potential contraceptive as a way to create more equality in the birth-control realm, it forgets the role of the condom in preventing disease. While Vasalgel could prevent STDs caused by the exchange of fluids, it would not protect against skin-to-skin conditions like herpes.

What does equality mean when it comes to birth control? Valenti writes that "it seems unlikely that a new form of male birth control will herald some sort of birth control equity in the way the advent of the pill did for women." Rather than increase the amount of responsibility men take when it comes to making a child with a woman, making contraception easier rather seems to decrease it.