Why Scientists Are Speculating About ‘Alien Superstructures’ Around an Irregular Star

We want to believe. 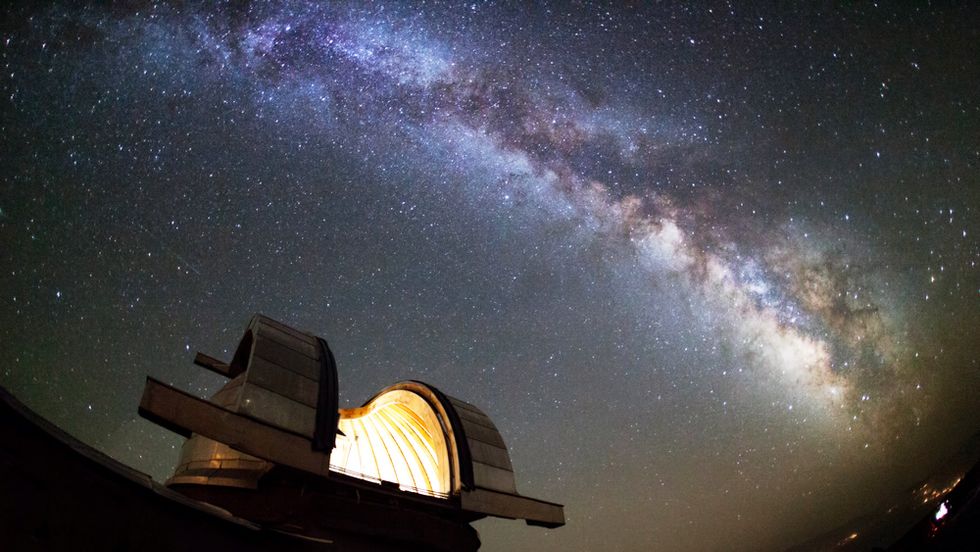 We may have neighbors — extraterrestrial neighbors.

Look between the constellations Cygnus and Lyra, and there sits a star, around 1,481 light-years away, named KIC 8462852. This star is the most interesting thing in the galaxy right now. Scientists have been noticing a mess of objects circling this thing, because it's been giving off unusual light fluctuations, unusual enough to be under consideration for one of the supercivilizations astronomer Jason Wright and his team have been looking for.

The Kepler Space Telescope has been collecting data, looking at light emissions from various stars, trying to find signs of life. However, the algorithm has trouble recognizing patterns that might qualify a star as part of an advanced civilization — sifting through this data requires a human touch (aka advanced pattern recognition). So, the citizen-scientist program “Planet Hunters” was founded.

Back in 2011, several of these scientists flagged this particular star as “interesting” and “bizarre.” Researchers were intrigued.

“We’d never seen anything like this star," Tabetha Boyajian, a postdoc at Yale who oversees the Planet Hunters, said in an interview with The Atlantic. "It was really weird. We thought it might be bad data or movement on the spacecraft, but everything checked out.”

The light pattern suggests there's a big mess of stuff circling the star. If the star were young, it would be expected to have a circle of debris surrounding it. But this is a mature star, so could scientist be seeing solar panels created by a Type 3 civilization to harness its energy?