Are You Illiterate If You Don’t Know How to Program? 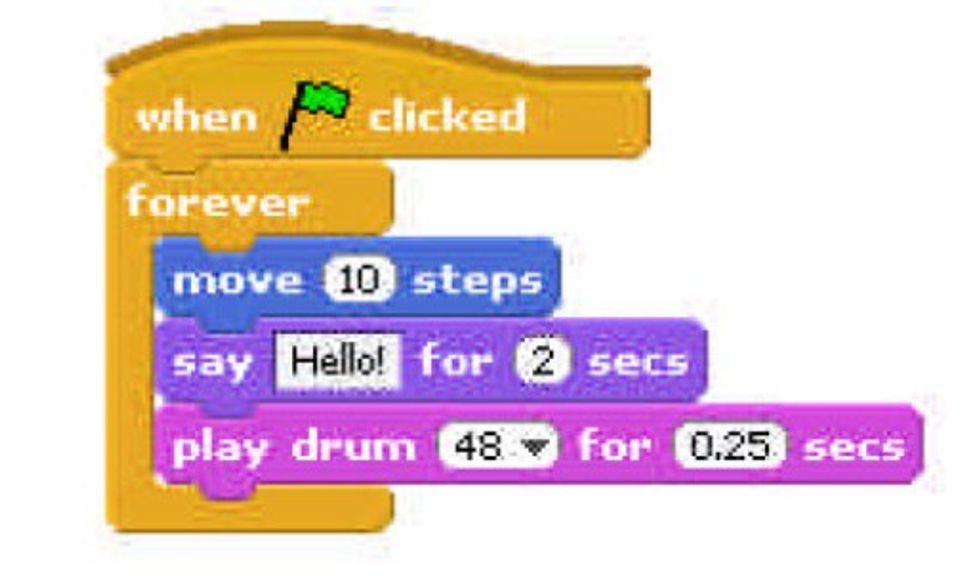 In November 2009, nine researchers from MIT’s prestigious Media Lab were among the eleven authors of a paper* that espoused the value of programming as an essential skill for all.  For those who cannot program in the 21st century, they declared solemnly, “It’s as if they can ‘read’ but not ‘write.’” Is it true: will we be lost without the ability to create code?

This question inspires not only ambitious parents who rush to buy iPads for their toddlers, but also professionals who experience a mid-life crisis in the form of a sudden urge to learn Java and join a start-up. Somewhere between the nail-biting parents and men in suits with their noses deep in computer books stand the rest of us. We share a growing awareness that technology drives all our daily experiences. Yet technology’s relevance in its raw code form eludes us.  Perhaps that is exactly the problem: we only think of programming as “code.”

Instead, the MIT researchers believe that programming is the digital equivalent of Lego pieces. Like Legos, codes can be creatively combined to build interesting new structures that also have intelligence, eg. react to input, print words on the screen, and move from left to right. In fact, their programming language Scratch is built on these principles, and consists of visual objects that encapsulate code and are popular amongst children who build games and dynamic characters out of them.

The Scratch environment is a far cry from how we traditionally think of coding. For most of us who have taken or seen our friends suffer through computer science classes in college, programming is dry, time-consuming and difficult. For children using Scratch, programming is fun and creative, teaching them computational programming skills without burdening them in any way. These programming skills are necessary to understand the 21st century, where almost every single industry from construction to biotechnology to warfare involves the use of networked objects being combined to create new products and services.

In fact, this kind of kid-friendly programming provides the ideal environment for children and adults to synthesize our analytical left and creative right brain thinking, a prerequisite for innovation. The moment you hook up such an environment to a maker-bot, you can print out 3D prototypes with very low-level artificial intelligence. Becoming literate has never been so much fun!