While researching creativity for his book Imagine: How Creativity Works, Jonah Lehrer spent some time at 3M, analyzing the company culture that earned it the title of third most innovative company in the world in a recent survey of executives. 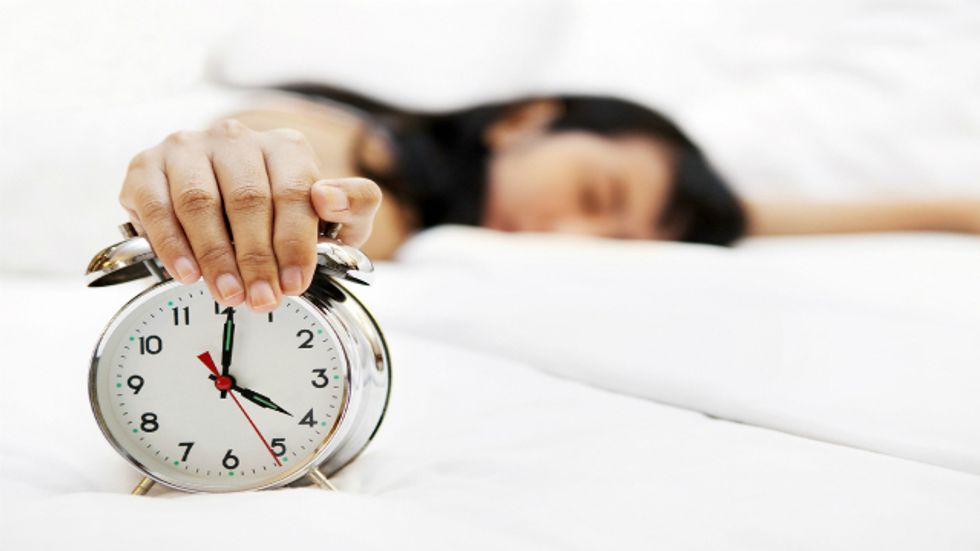 The average consumer associates 3M with tape – a product so integral to our daily lives that we barely notice it anymore. But in 1925, as an alternative to the unwieldy, glue-covered sheets of paper it made obsolete, the product was a stroke of genius. In fact, 3M is consistently innovative in an astonishingly diverse array of technologies, from drug delivery to post-it notes to cellphones to nanobots. And they’ve been at it for over 70 years, since a sandpaper salesman with the nascent company invented the concept of a roll of tape as a pet project, in his off hours.

How do they do it? While researching creativity for his book Imagine: How Creativity Works, Jonah Lehrer spent some time at 3M, studying the company culture that earned it the title of third most innovative company in the world in a recent survey of executives.

At the core of 3M’s innovation strategy are practices like its “15% rule,” which allows researchers to spend 15% of their workday on a hobby or pet project of their choosing – the only requirement being that they have to share their new ideas or discoveries with colleagues. More broadly, the company encourages researchers to take breaks, long walks, a nap – whatever they need to give their minds sufficient space to solve tricky creative problems.

Jonah Lehrer on the surprising benefits of daydreaming:

According to Lehrer, this is in keeping with the state of the art in the neuroscience of creativity. Joydeep Bhattacharaya, a psychologist studying attention and creative problem-solving at Goldsmiths, University of London, has managed to pinpoint creative insight in the brain. Moments before subjects solve a tricky creative problem, a steady stream of alpha waves emanates from the right hemisphere of the brain – the half more closely associated with abstract thinking than with tightly focused logical reasoning.

What stimulates alpha waves? Laughter, a warm shower, a game of ping pong – activities that we find relaxing and pleasurable and that give the mind freedom to wander. Creative workers consistently report arriving at solutions to problems they’ve been struggling with for weeks while lying in bed on a lazy Sunday morning. Intense focus has its place too – it enables us to clarify the parameters of the problem and activate prior knowledge that’s likely to help us solve it – but the research suggests that downtime allows the brain the necessary breathing room to free-associate and arrive at the unlikely solutions that are the essence of creative thinking.

Jonah Lehrer: I think the real message of the 15 percent rule, the real virtue of it, is that it sends this message to the researchers and scientists and engineers, look, we trust you.  We hired you.  We think you're smart.  We’re not going to get in your way.  We’re not going to try to micromanage your mind.  So if you’re stuck on a problem and you think the best thing you can do is take a nap on the couch, go take a nap.  If you need to take a walk, go take a walk.  Go play some ping-pong.  Go take a shower.  Leave work early.  That they’re not going to try to get in the way of the creativity of their employees, and think this is backed up by a lot of interesting research on how people solve very hard problems.  Because it turns out that, when you hit the wall, when you’re flailing and failing and you have no idea what to do next, your problem seems impossible, that what you really need to do is put down the coffee and instead find a way to relax, that you are much more likely to have that answer, to have that moment of insight, when you are playing ping-pong, when you’re taking a nap.

The global economy remains precarious. In order to ramp up productivity while keeping employee overhead to a minimum, employers expect workers to stay later at the office and juggle more responsibilities than ever before. For employees, that means more coffee, less sleep, fewer trips to the gym. In short, more nose-to-the-grindstone focus and less alpha-wave activity.

But in an increasingly competitive marketplace of ideas, this “always on” strategy may be counterproductive. Rather than evaluating employees on the quantity of their effort, in terms of the number of hours worked or the number of tasks performed, companies that want to remain ahead of the game might take their cue from 3M, implementing structures that don’t always look like “hard work,” but have a proven track record of facilitating great ideas.