Are you more likely to think everything is going well with your finances if the politics of your country’s leaders align with yours? One new study says yes. 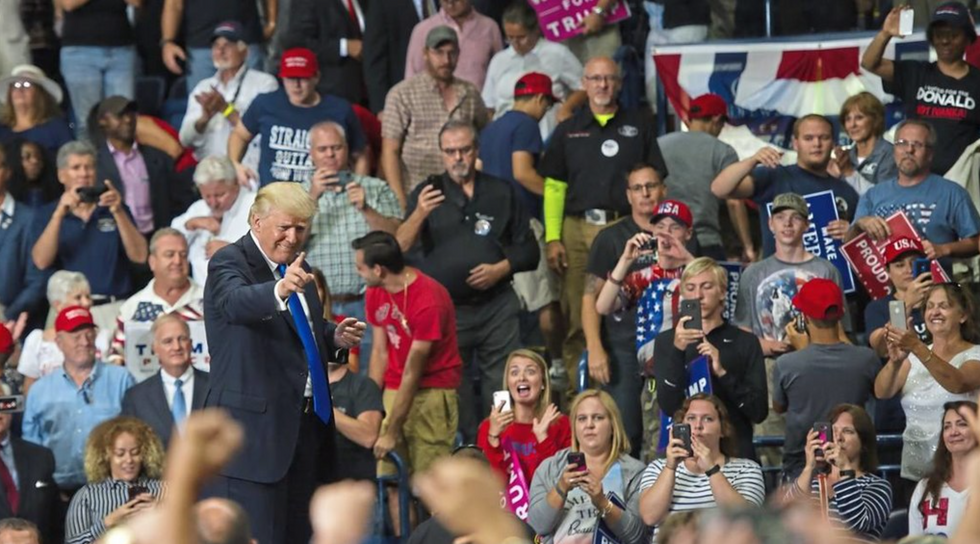 Are you more likely to think everything is going well with your finances if the politics of your country's leaders align with yours?

A study, published in the Journal of Financial Markets, shows that people's optimism towards the stock market and the overall economy is influenced by their party affiliation as well as the political climate in the country.

Interestingly, five times as many Republicans (28%) can correctly state the jobless rate today compared to a year ago (when less than 5% knew it). This is the same statistic that was regarded as a "poor" indicator of the economy's health by 49% in 2016. Now, only 17% of the Republicans still don't trust it. Of note is also the fact that less than 20% of Republicans now think joblessness is a problem, while nearly half of the polled thought it was a "very serious" problem last year.

Among the Democrats, a partial reversal is true. Joblessness is now a concern of 10% more Democrats than in 2016. Why does such a shift of opinion happen? The researchers explain that investors become more optimistic about domestic markets and the economy at large when their party is in power because they are more likely to agree with the economic policies being implemented and feel more confident their party can improve the country's welfare. This kind of change in optimism can influence their perceptions of risk and reward - a fact that affects the decisions they make about investment and how well a portfolio may be performing.

"In particular, because of their increased optimism levels when their own party comes to power, individuals are more likely to believe that financial assets are undervalued and would produce superior future performance," explain the scientists. "Those individuals may also perceive the markets to be less risky and would therefore exhibit a greater willingness to hold riskier portfolios."

The researchers give the example that investors may increase the market exposure of their portfolios if their party is ruling. More specifically, they "may overweight stocks with higher market betas and exhibit a stronger preference for riskier small-cap and value styles."

In future research, the scientists are looking to examine in greater specificity the relationship between politics and individual financial decisions. They conjecture that it may be that Democrats and Republicans have preferences for different kind of stocks, which may have different fortunes based on the political climate. For instance, Democrat-favored stocks may become overpriced due to the optimism of Democratic investors when their party is in control.