Martha Graham, along with Doris Humphrey, Charles Weidman, Hanya Holm, has been recognized a one of the ‘big four’ founders of American modern dance. For 70 years she dedicated her life to the art form, first as a performer and later as a choreographer. She ran a dance company and received numerous awards, including the Presidential Medal of Freedom, and National Medal of Arts. In 2015, Graham was posthumously inducted into the National Women’s Hall of Fame.

Life threw her a curve ball early on: Graham was born into a religious family where dance was viewed as a sin – but she still found her way to it when she attended the performance of famous dancer Ruth Saint Denis. It was a day that changed her life. Since then Graham aspired to be a dancer. In 1913, she was allowed to enroll in the Cumnock School of Expression, an experimental college in Los Angeles. In following years, she studied at the Denishawn School; that was founded by Ruth Saint Denis and Ted Shawn.

At the beginning of the 20th century, dance belonged to entertainment; it was part of vaudevilles, fancy shows, and balls. Only a ballet had the status of high art. Graham did not want to be seen as a cabaret girl – she was an artist.

Gender stereotypes of the time implied that men were cerebral, and women were emotional. Therefore, in dance, men express themselves by inching and straight movements, while women swayed in a smooth motion, following curved trajectories. Graham broke this delineation, and stated that she did “not want to be a tree, a flower or a wave.” In her dance, she withdrew from the standard view of femininity. She made her characters impersonal, strong, and even masculine. The movements based on the opposition between contraction and release were coined ‘Graham technique’, and now that technique is taught worldwide. 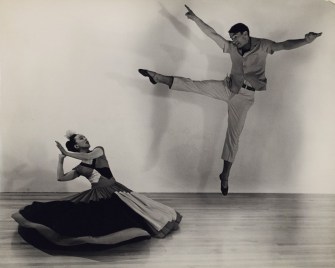 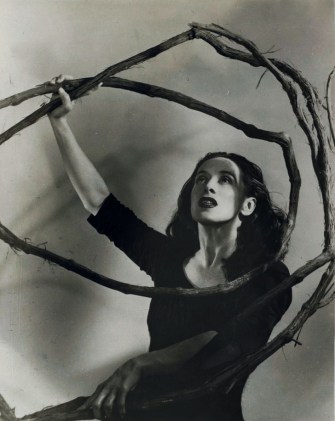 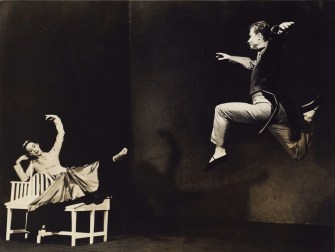 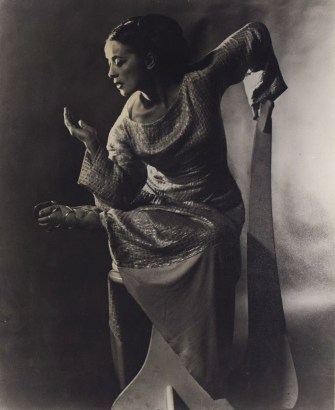 With a new telescope on the horizon, we reflect on the best pictures of space that came before.
High Culture

Just as storylines make sense only when you have the context of the beginning and the end, listeners need to understand the impetus for why the album was even made.
The Present

The most technically impressive feats of animation often strike us as eerie instead of impressive, and it’s all thanks to the uncanny valley.
High Culture

The singer-songwriter distilled the essence of the holidays into a hit song, and for her efforts she was crowned the Queen of Christmas.
Up Next
Personal Growth

How Did Marijuana Become Illegal in the First Place?

As a number of states decide the fate of legalized and medical marijuana next week, John Hudak looks back at the history of public policy.