Americans spend around $4 billion each year on cough medicine. Researchers at the American Chemical Society showcase how we may be wasting our money.

In a new video posted on the American Chemical Society’s Reactions YouTube site (“Does Cough Medicine Really Work?”), chemists argue that there is no conclusive evidence that cough medicine is effective. The group of researchers came to this conclusion after examining a number of systematic reviews that compared data from numerous studies.

“There’s very little evidence that cough syrup is effective at treating coughs. And carefully performed clinical trials show that these medications are generally no better than a placebo.” 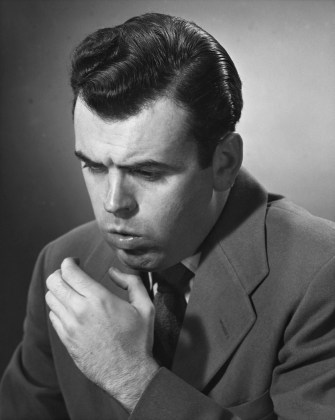 As the Reactions team pointed out, clinical trials showed that widely-used cough medicines generally did no better than a placebo in treating symptoms. They examined Antitussives (blocking cough reflex), Expectorants (loosening the mucus), Decongestants (narrowing the blood vessels of the lung and nose to reduce congestion), and Antihistamines (decreasing mucus associated with allergies).

While the researchers found little benefit to over-the-counter cough medicines, they also stated that there was no real medical downside (outside of an overdose, especially with children) to taking the medication. The improvement of health one may feel from taking cough medicine may be tied in with the well-documented placebo effect. (“Placebos Relieve Pain, Even When Patients Know the Treatment Isn’t Real“)

Treating Your Cold Without Pharmaceuticals 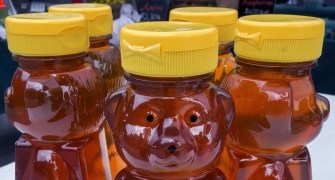 There are an endless array of natural remedies that people use to soothe coughing and reduce the symptoms of a cold. The researchers at the American Chemical Society touched upon the popular usage of zinc, vitamin C, and echinacea and determined that likewise there was little scientific backing to the health claims. Honey, however, may have some merit and is in new of continued study.

The three suggestions made by the American Chemical Society’s Reaction team was to:

1. Drink plenty of fluid in order to lower your cough reflect and thin out mucus. 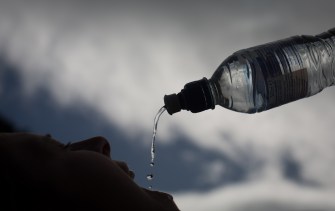 2. Take a steamy shower, or use a humidifier, to reduce congestion

3. Use a hard candy or cough drop to increase saliva production, which will soothe an irritated throat.

Lastly, there is always the old standby of chicken noodle soup. Outside of its nostalgic appeal, there may be some scientific merit in having a cup of soup when suffering through a cold. According to the Mayo Clinic:

[I]f you’re sick, chicken soup may help you feel better. Warm liquids, such as chicken soup, tea or warm apple juice, help speed up the movement of mucus through the nose. This relieves congestion and limits the amount of time viruses are in contact with the lining of your nose. Plus, soup and other liquids help prevent dehydration. 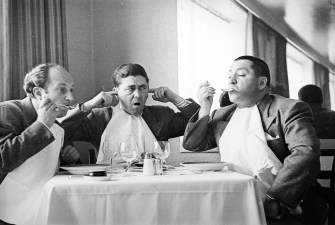 There are two kinds of suffering. One is pure pain. The other makes life worth living.
▸
6 min
—
with
Paul Bloom
Up Next
Surprising Science

A Japanese study found that they could even tell what subjects were dreaming about.