Every country that confirms a local case of COVID-19 – and there are more than 70 such countries now – faces the daunting task of tracking down its initial patient.

This is an important means to safeguard the broader population because locating everyone that this “patient zero” has come into contact with can help curb further transmission. But the people contracting this particular coronavirus do not show enough signs of being sick quickly enough to make their condition known before they may have passed it on. This pattern has helped to make each new national origin probe of COVID-19 – as it continues to spread – incredibly difficult.

While some countries have seen a gradual rise in confirmed cases, others, like Italy, have endured unnerving spikes weeks after their initial confirmation. Italy’s first identified case was a 38-year-old man from a town southeast of Milan who hadn’t traveled to China. Scientists originally believed Italy’s patient zero was a colleague of his who had just returned from a business trip to China, but this person tested negative – and no other obvious candidates were identified. 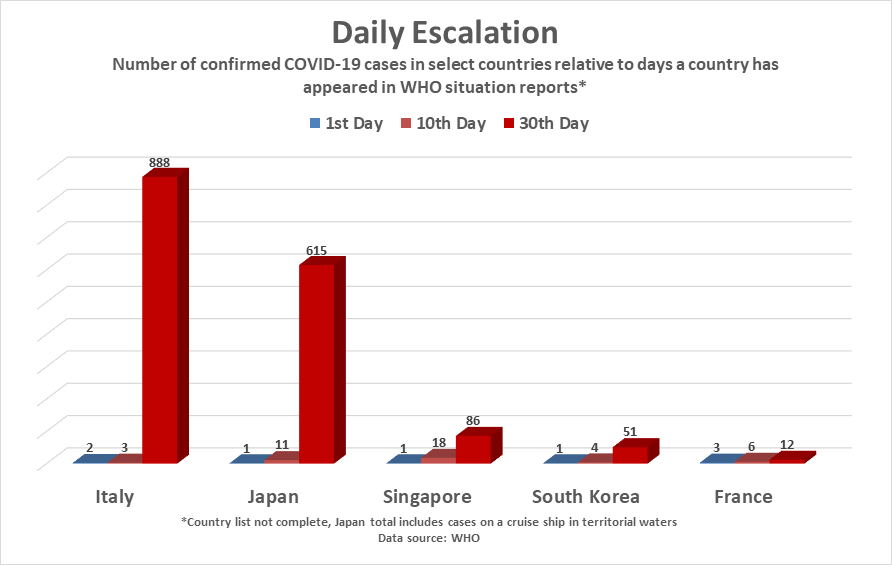 Iran, too, has suffered from a dramatic uptick in confirmed cases of COVID-19, and over a relatively short period of time. The country’s health minister identified an unnamed merchant from Qom who regularly traveled to China as Iran’s potential patient zero. The merchant, who has since died, had allegedly used indirect flights to get around a ban on direct passage to China implemented in late January, the health minister said – just a few days later, the country’s deputy health minister tested positive for COVID-19. 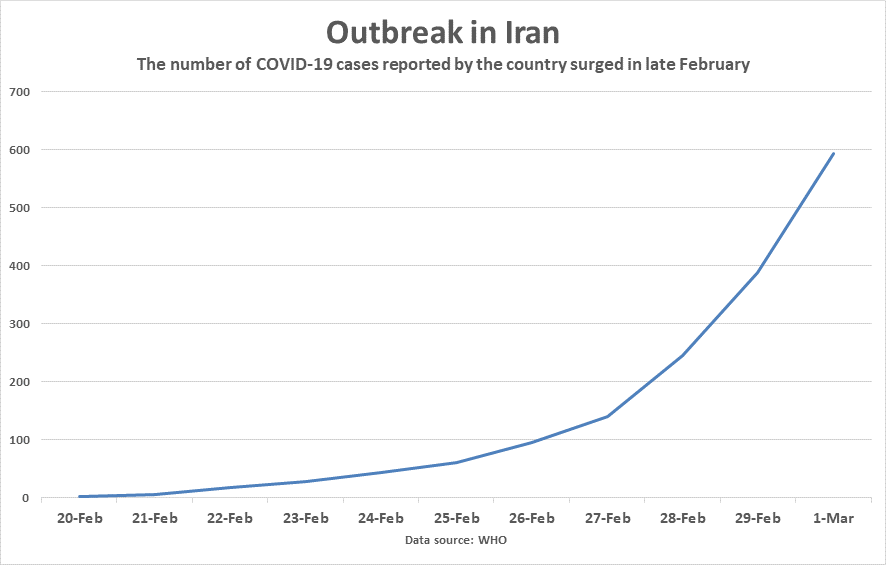 As COVID-19 has spread, so has the popularity of the 2011 film “Contagion” – which has a plot built around the initial victim of a deadly virus. Real-life efforts to track down patient zero are proving to be more complicated. Ultimately, it’s an open question whether singling out one person as a source of the epidemic is even appropriate, as it may do more harm than good by leading to stigma or misinformation.

Tags
diseaseglobal issueshealthhealth carepandemicpublic health
In this article
diseaseglobal issueshealthhealth carepandemicpublic health
Related
The bizarre history of exercise explained in 8 minutes
Harvard professor Daniel Lieberman debunks the ‘10,000 steps per day’ myth.
▸
8 min
—
with
Daniel Lieberman
Health
America’s maternal death rate: “This is a national crisis”
Black women are 3x more likely to die giving birth. Here’s one plan to fix that.
▸
7 min
—
with
Michael Dowling
Harvard professor debunks the biggest exercise myths
Exercise culture is crazy. But what you need to do is exceedingly simple.
▸
with
Daniel Lieberman
Health
Food expiration dates don’t have much science behind them
A food safety researcher explains another way to know what’s too old to eat.
The Present
Five key findings from the 2022 UN Population Prospects
Explore the key highlights from the UN’s latest release of its world population estimates.
Up Next
Neuropsych
Is social media killing intellectual humility?
“One way the internet distorts our picture of ourselves is by feeding the human tendency to overestimate our knowledge of how the world works,” writes philosophy professor Michael Patrick Lynch.