Making a list of the smartest people who ever lived may not be a smart thing to do. After all, intelligence can be measured in a variety of different ways. Some believe in IQ tests, others place more stock in emotional intelligence. There’s also something to be said about having accomplishments. Being intelligent is not the same as using that intelligence to create something that no one else can, to somehow advance humanity, to be smarter than everyone. 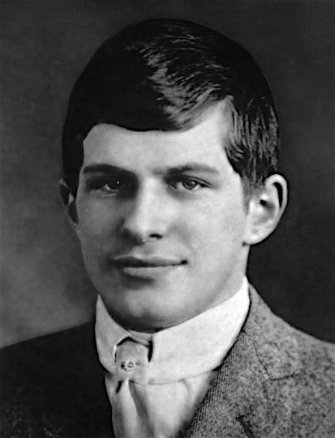 23. Judit Polgar(b. 1976) is a Hungarian chess grandmaster, widely regarded as the strongest female chess player of all time. She broke Chess World Champion Bobby Fischer’s record to become grandmaster at age 15. Her IQ is recorded as 170. 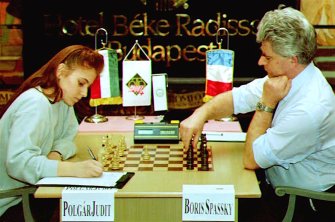 22.Philip Emeagwali (b. 1954) is a Nigerian inventor and scientist, reportedly with an IQ of 190, voted as the “greatest African scientist of all time”. Although this claim is controversial, his math work is often credited as being instrumental in the creation of the internet. 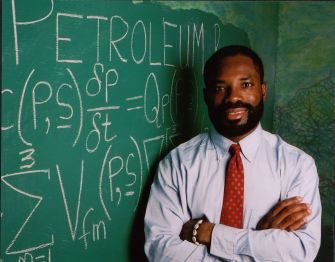 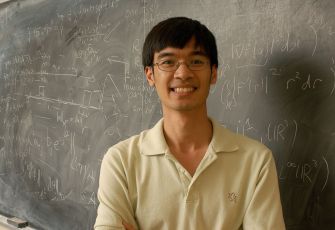 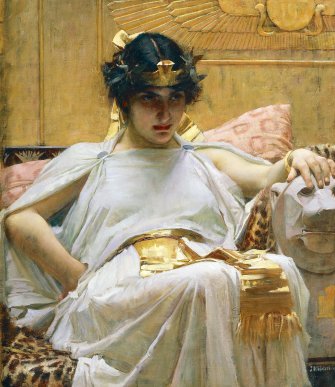 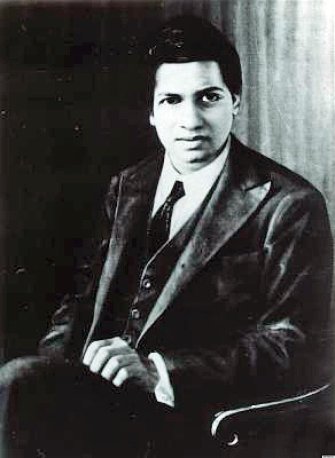 18. Garry Kasparov (b. 1963), Armenian-Jewish, is regarded by many as the greatest chess player of all time, with an IQ reportedly in the 190s. He was the world’s number one player for nearly two decades, winning the world championship when was only 22. 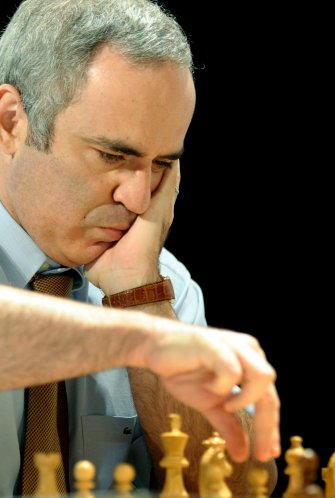 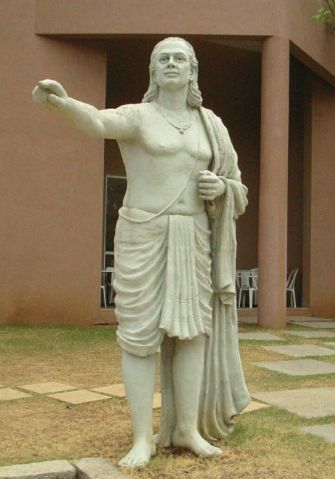 16. Voltaire (1694 – 1778) was a leading figure of the French Enlightenment. With an IQ of 190 to 200, he was a notoriously witty writer, historian and philosopher. “Voltaire” was actually his pen name as he was born François-Marie Arouet. 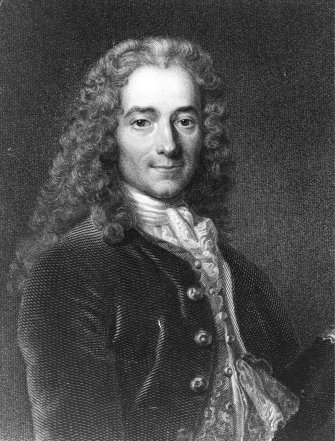 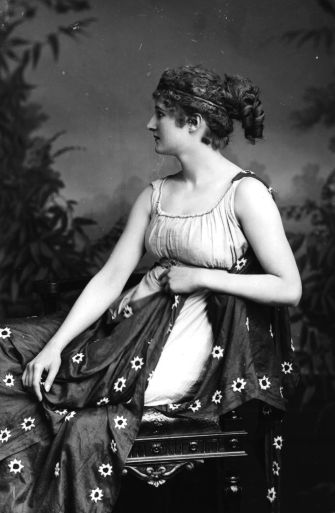 Actress Mary Aynderson in a scene from the play, ‘Hypatia‘. circa 1900: (Photo by Hulton Archive/Getty Images)

14. Johann Goethe (1749-1832) was a German polymath, with notable achievements in science and considered to have been one of the greatest talents in Western literature, penning the classic “Faust“. His projected IQ was 213. 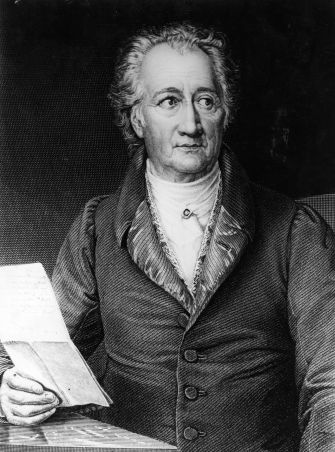 13. Avicenna aka Ibn Sina (980 – 1037) was a Persian polymath who is regarded as one of the most important thinkers of the Islamic Golden Age. He wrote on philosophy, medicine, astronomy, alchemy, logic, math, physics, psychology and other subjects. He is particularly known for his work on Aristotelian philosophy and his medical books (like “The Canon of Medicine”), which became standard at Medieval universities. 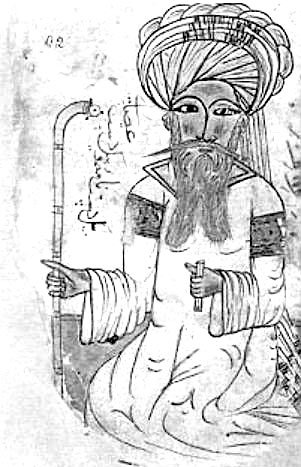 12. Galileo Galilei (1564-1642) was one of the seminal scientific heroes of all times, making significant contributions in a variety of areas, from astronomy to physics to math and philosophy. The Italian’s championing of heliocentrism, which saw Earth revolving around the sun got him branded as a heretic by the Roman Inquisition. His IQ range: 180-200. 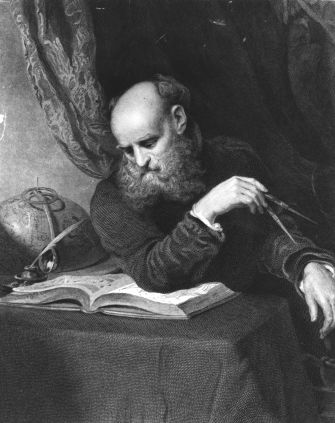 11. Gottfried Leibniz (1646-1716) was another German polymath – a philosopher and mathematician who is best known for inventing calculus. His philosophy work is noted for the conclusion that we lived in the best possible universe that God could have created. Leibniz’s IQ estimates range from 182 to 205. 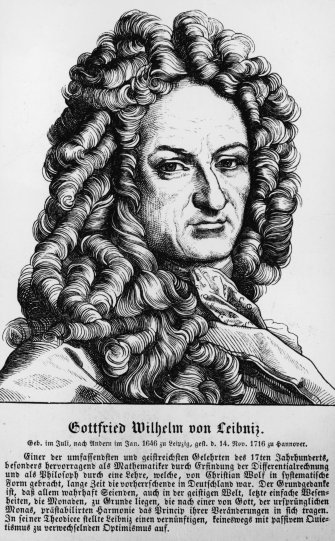 10.Nikola Tesla(1856-1943) was a Serbian-born inventor and futurist, known for AC electricity, Tesla coil, wireless transmission of energy, the “death” ray, as well as predicting the smartphone, drones and other technologies. Estimated IQ – 195. 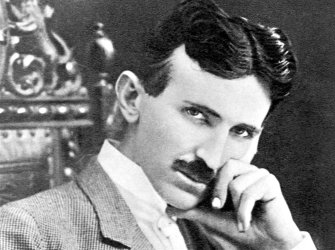 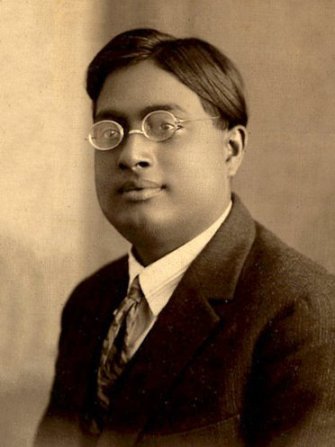 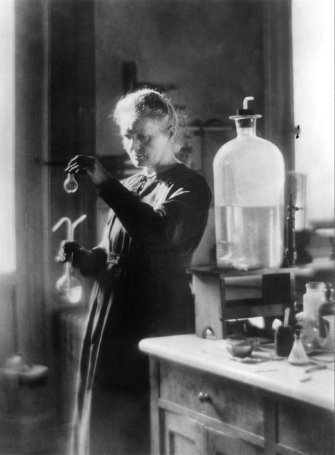 7. Confucius (551 B.C. – 479 B.C.) was a highly influential Chinese philosopher and teacher, renowned for popular aphorisms. His moral and political teachings had a profound impact all across East Asia. Some recent scholars have argued that much of what we know about Confucius is a myth. 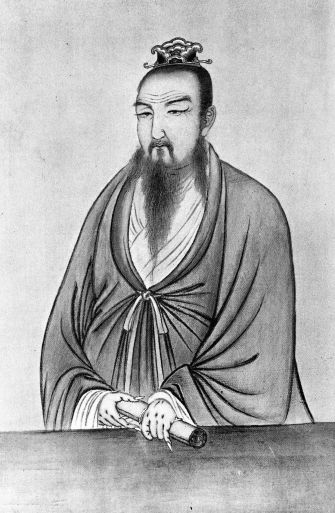 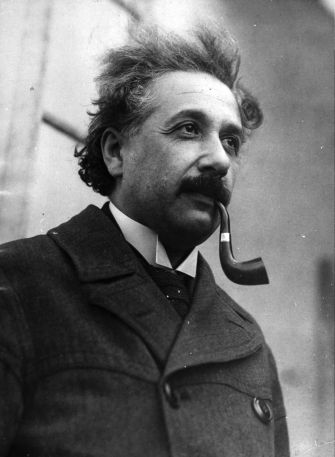 5. William Shakespeare (1564-1616) is widely seen as the greatest writer of the English language and one of the world’s most popular and esteemed playwrights. With an approximate IQ of 210, Shakespeare wrote such constantly-performed classic plays as “Romeo and Juliet,” “Hamlet” and “Macbeth”. 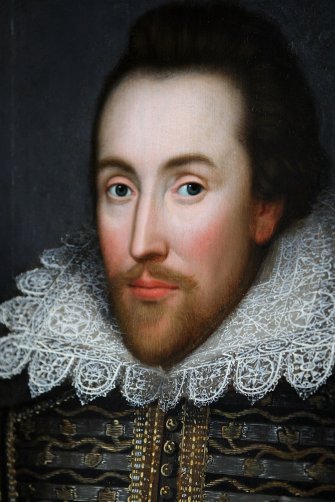 A painting of William Shakespeare which is believed to be the only authentic image of Shakespeare made during his life. 1610. (Source – Oli Scarff/Getty Images)

3-4. Plato (427 – 347 BC) and Aristotle (384 – 322 BC) were both Greek philosophers, who also had a major scientific influence on the Middle Ages. Plato was a foundational figure of Western science, math and philosophy, writing a number of famous works like “Republic”. Aristotle was actually a pupil of Plato’s, being a part of Plato’s Athenian Academy for over 20 years. Aristotle had a major influence on the development of Western philosophy and science, writing on physics, biology, metaphysics, logic, theater, esthetics and other topics. IQs of the Greek thinkers are projected to be at 180-190. 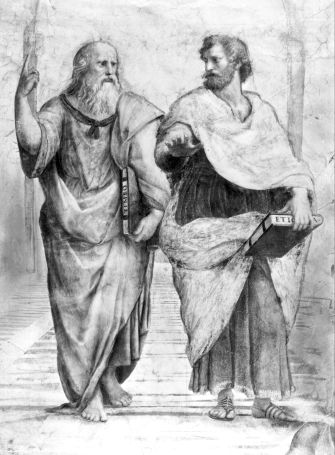 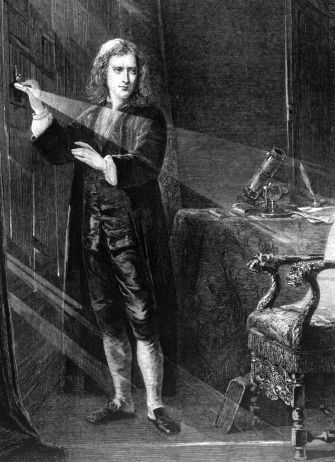 1. Leonardo da Vinci (1452-1519) was an Italian Renaissance man, who excelled in a variety of fields, from science to painting and sculpture to inventions. His painting “Mona Lisa” is arguably the most famous art work in the world. The IQ of the man, who was perhaps the most diversely talented person ever, is estimated to have been around 200. 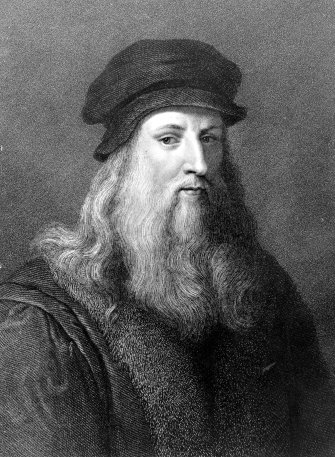 The Italian painter, sculptor, architect and engineer Leonardo da Vinci, circa 1510. Original Artwork: Engraving by J Posselwhite after an engraving by Raphael Morghen, (1758 – 1833), after a self-portrait by da Vinci. (Source – Hulton Archive/Getty Images)

Tags
historyIQsciencesmartest people ever
In this article
historyIQsciencesmartest people ever
Related
High Culture
Why are flood myths so common in stories from ancient cultures around the world?
Could the prevalence of flood myths around the world tell us something about early human migration or even the way our brains work?
The Past
The Wild West was lawless and chaotic — and the police helped keep it that way
Lawmen and outlaws were often the same people.
Thinking
6 great philosophers and how they used their political power
Most philosophers merely contemplate the world, but what about the ones who actually tried to change it?
The Past
Ancient migration: Bering Strait land bridge from Asia to North America was not a one-way road
Ancient humans crossed the Bering Strait land bridge from Asia into North America. But some of them went back.
High Culture
Did Paul Cézanne hide an early self-portrait underneath a 160-year-old still life?
To answer that question, we may have to figure out when the famed painter started to go bald.
Up Next
Strange Maps
Solitude, Space Junk and Sea Monsters: the Eerieness of Point Nemo
Only in 1992 was science able to calculate the remotest part of the ocean