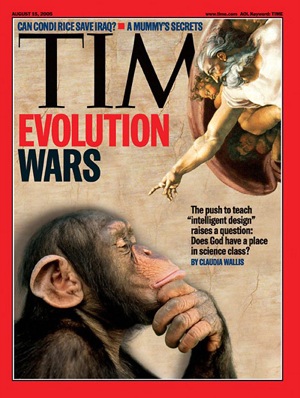 My heads up on a forthcoming segment at Public Radio International’s The World has generated a discussion about the communication misfires that science advocates create when they use terms such as “denier” and “anti-science.”

The segment is scheduled to appear tomorrow (Friday). It will follow a report on climate change that appears about 32 minutes into the program. PRI The World is heard on 218 stations across the country, check here for local stations and times. Archived audio of the segment will appear here as of 5pm EST tomorrow.