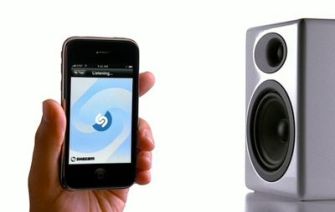 Until last week, it was easy to think of iPhone apps more as a distribution channel, less as a full-fledged business that deep-pocketed venture capitalists would attempt to bring to market. After all, for any Fortune 500 company, the current revenue stream from iPhone apps would most likely amount to little more than a rounding error. Is it possible that start-ups selling iPhone apps for as little as $0.99 — or, more likely, giving them away for free — can ever transform themselves into billion-dollar companies? 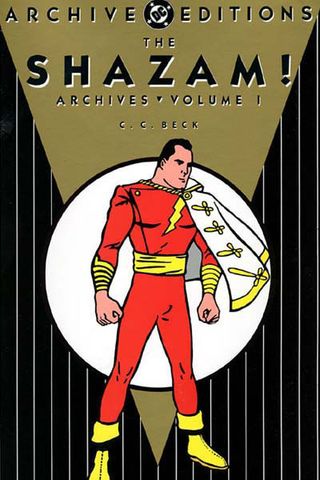 The answer could be “yes.” Celebrated venture capital firm Kleiner Perkins – the same
Kleiner Perkins Caufield & Byers that has invested in some of the biggest names of the Internet — recently announced that it was investing an undisclosed amount of money in popular iPhone app Shazam through its new $100 million iFund. As a rule of thumb, big-time
VC firms like Kleiner Perkins don’t invest in companies unless there’s
an identifiable billion-dollar market opportunity, so methinks that KPCB has a future vision of greatness for Shazam. Claire Cain Miller of The New York Times has the details:

“[Shazam]
will soon be able to do a lot more, propelled by new capital from Kleiner
Perkins Caufield & Byers, the elite venture capital firm that is investing
its $100 million iFund in
start-ups that develop applications for the iPhone. It has invested an
undisclosed amount in Shazam, which had previously raised $12.3 million from
Acacia Capital and DN Capital.

Shazam’s app has been downloaded 10
million times on the iPhone and has 50 million users across all platforms,
including BlackBerry and Android phones. It already helps people discover new
music and results in more purchases from the iTunes Store than any other company,
said Matt Murphy, the Kleiner Perkins partner who manages the iFund.

Shazam will
add other ways to find new music, like recommendations and sharing with
friends, he said. It will also move into other types
of media, like video, and partner with media companies and artists, he said.
For example, Shazam will most likely start selling items like band tickets and
merchandise from within the application, he said.”

In
the case of Shazam, it’s easy to see that the iPhone app is highly
scalable across other entertainment fields beyond music. What’s also
interesting, of course, is the new business model that Shazam is bringing to
the music industry. In the ongoing battle for supremacy between intermediation and dis-intermediation, this time it looks like Shazam is playing the role of the intermediary,
matching seekers of music with the sellers of music. Shazam is developing a diversified business model and exploring new ways to monetize the “discovery”
process:

“Shazam
is a model for how businesses can be successful with iPhone applications, because it began with something simple and started expanding once it got
popular. Shazam is already cash-flow positive, with a variety of
revenue streams. It makes money from carriers that preload the application on
phones or that charge for the application. It gets a cut when users buy a song
on iTunes and download paid versions. (Shazam’s app is free on the
iPhone, but there are paid versions for BlackBerry and Nokia phones.) It also
makes money from mobile ads… Shazam will start offering subscriptions for
premium versions of its application, which is a popular model these days. Users will get a certain number of song identifications and
some features free, and pay for unlimited identifications and features.”

These are exciting times for the mobile space, and especially for iPhone app developers. Any
ideas on which other iPhone (or BlackBerry or Android) apps could also be ripe
targets for deep-pocketed venture capitalists?