Twelve hours after Hurricane Irene hit Washington, D.C., it was a bright 85 degree day as I rode by bike down through Georgetown along the Potomac River and to the site of the newly opened Martin Luther King Jr Memorial. Saturday was supposed to be the official opening ceremony attended by President Obama.  Despite the cancellation and the storm, the Memorial was crowded with visitors.  These images are taken with a Nikon D3100 camera.  Read Philip Kennicott’s review of the Memorial from this past week at the Washington Post. 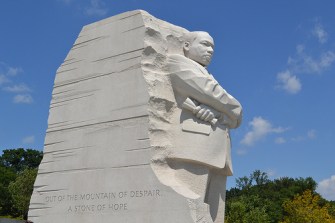 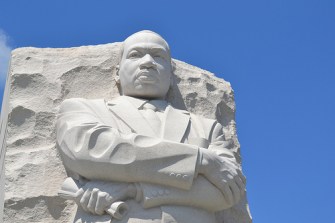 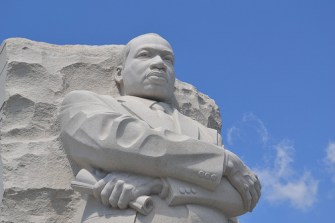 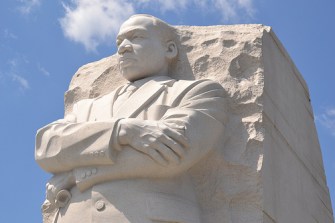 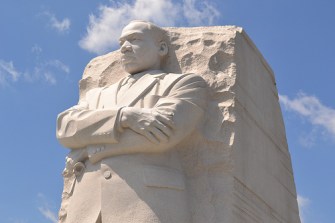