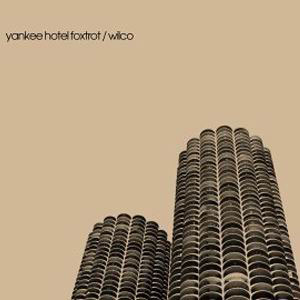 Last week I bought my tickets for the Wilco concert in July at Wolf Trap. The “alt country rock” band from Chicago has sired two of the best albums of the last decade, starting with Yankee Hotel Foxtrot and followed by A Ghost is Born. (Best heard on vinyl.)

I saw them in concert last year at the 930 Club and have eagerly awaited their lastest album release which fans will be happy to know is now available for free online streaming in its entirety. There’s a citrus clean sound to this latest release, perhaps reflecting a lifestyle change for the band.