I am buried in the final days of the spring semester (and academic year), so I thought it might be a good time to post a new Mystery Volcano Photo. If you remember, MVP #36 ended up being easier than I expected – Clear Lake in Oregon, a lake formed by a lava flow from Sand Mountain ~3,000  years ago that blocked the McKenzie River, which drowned a forest (see top left). Eruptions reader Cole Kingsbury got the location and date on the second guess, so our current standings look like this:

As for MVP #37, I have a photo submitted by one of my former students to mark the end of the academic year at Denison. 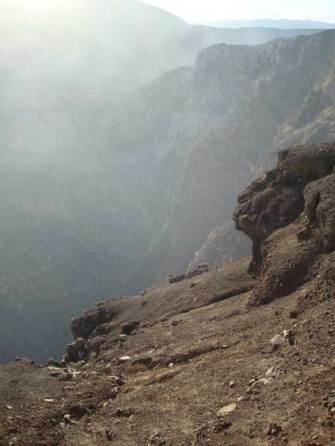 Is Multitasking Everything It’s Cut Out To Be? The Brain Says, No

Question: How do you remain mindful when juggling two, three, four, however many things at once? Answer: You probably don’t. For a long time, cognitive scientists have observed that processing […]