Nowhere is the sensemaking power of design more evident than in pictograms, signage and icon design. A new effort from Mozilla and rockstar designer Aza Raskin aims to bring this power to one of today’s most critical frontiers of consumer education: Data privacy. The alpha release of Privacy Icons aims to usher in a new era of understanding of how users’ personally identifiable data – including name, IP address or email – is being used, and often exploited, by publishers and third-party companies. 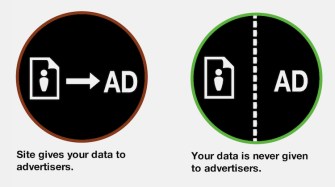 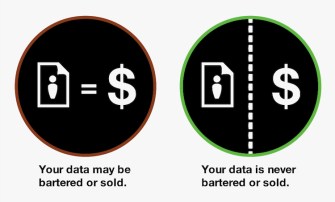 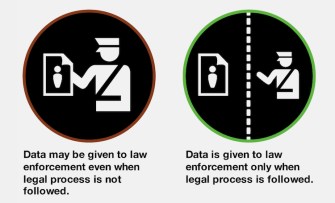 The byproduct of a privacy workshop Mozilla held earlier this year, these icons offer to do for privacy what Creative Commons did for image rights. Of course, there’s a clear self-selection bias fundamental to the system – the sites likely to implement it are not the biggest and baddest offenders in the privacy game but, rather, mid-tier publishers who hardly have anything to lose by adopting full transparency. But the hope is that, over time, the mere existence of the system would exert a kind of self-policing that would diminish the credibility of any site not using the icons, thus forcing all publishers to eventually adopt them.

Though the icons are still in alpha, some thoughtful features like machine readability and Firefox integration give the system enough potential reach to provide considerable leverage for actual implementation.

What can elite athletes teach you about how to win?
Up Next
Politics & Current Affairs

When students ask Sally Blount how she became the first female dean of an internationally renowned U.S. business school, she warns them not to look at her career for any […]