A bit of news for your last Monday in September: 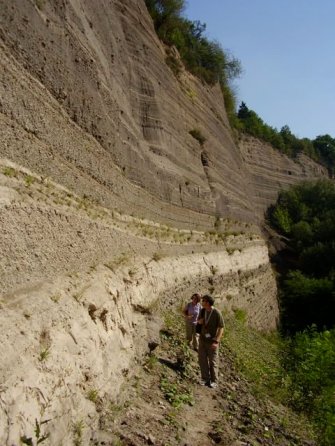 Is Australia “overdue” for a volcanic eruption?

Should you be buying volcano insurance if you live in certain parts of Australia? Well, probably not just yet.