Some news for a sleepy Monday: 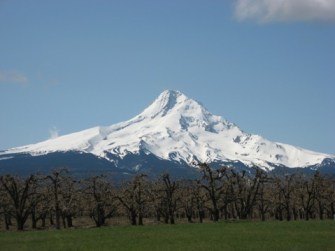 The second part of Eruptions readers’ recollections of the historic May 18, 1980 eruption of Mount St. Helens.