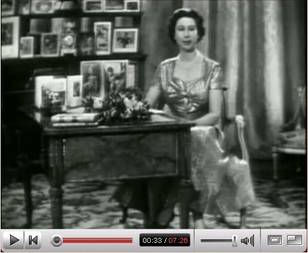 Happy Holidays and Best Wishes for 2008!