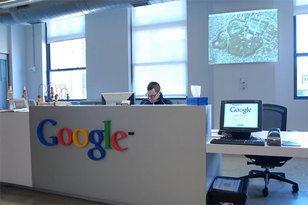 If you’re looking for a quick Google fix this week, Information Week is dealing. Start off by learning more about Larry Page’s pet innovation projects. Apparently, the Google co-founder thinks there is a real market in under-developed parts of the world for ultralight planes capable of traveling at

Anyway, for more on Larry Page’s talk at the American Association for the Advancement of Science, check out the photos of Larry Page over at CNET News.

How to measure innovation in the 21st century?

Over at the USACM Technology Policy Weblog, there’s a comprehensive summary of the first-ever public meeting of the Measuring Innovation in the 21st Century Economy advisory committee. This committee, which […]