We’ve arrived at Friday. The local time is 8:45 A.M. Set your watches accordingly. 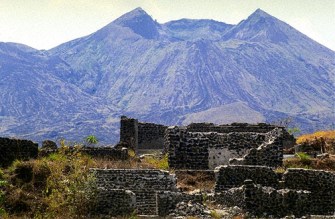 The tale of two articles: Are we going to destroy Naples?

Are we going to cause the Campi Flegrei to erupt and destroy Naples? Depends on what you read.