Lets get right to it! 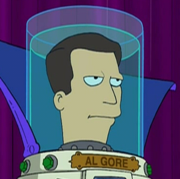