News to finish up your week: 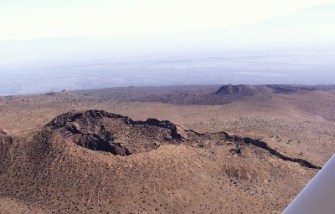 Summit area of Hualalai in Hawai’i

With spring comes some clear views of Chaiten in Chile, still going strong after 16 months of erupting.