Energy efficiency in the home, particularly the notion of the smart grid, has been a concept of increasing interest both by ordinary citizens and large-scale corporations in the energy sector. In a new collection for France-based global energy provider Schneider Electric revealed at the 2010 Saint-Étienne Biennale, French designer Matthieu Lehanneur developed a series of prototypes intended to optimize the energy consumption of homes through accurate, real-time data transmission. 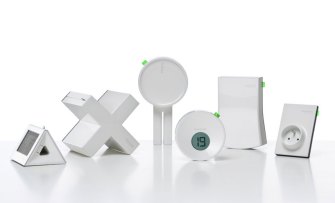 The sleek transmitters are designed to be positioned on key everyday energy-consuming objects, from fridges to boilers to electric outlets — another manifestation of the growing interest in sensor-based computing for urban efficiency. 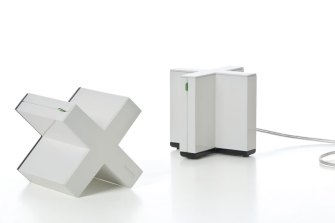 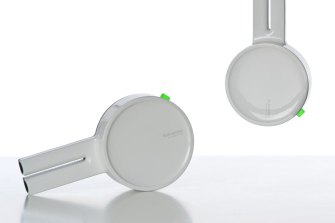 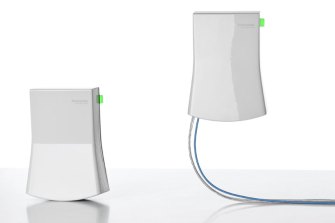 Lehanneur’s intention with the collection’s aesthetic is for it to convey an “energy alphabet”, with the devices resembling easily identifiable pictograms and symbols that complement each other.

An independent researcher looks into why there’s such strong opposition to her research.
Up Next
Culture & Religion

At a time when digital shooting offers lower cost and greater artistic control, it’s fascinating to watch our most acclaimed filmmakers hasten the demise of actual film.