A few days ago a friend of mine showed up carrying a city map of Amsterdam in the form of one of the simplest and smartest product redesigns I’ve seen. It was beautiful, light, and indestructible (by map standards), which meant you can just crumple it and put it away in less than two seconds. I was swept off my feet.

I have folding-map phobia, which is one of the reasons I don’t like to be the navigator on a trip. This doesn’t need to be the case anymore thanks to designer Emanuele Pizzolorusso of the Italian company Palomar, who conceived Crumpled City. (At least won’t be the case after the company produces one for my own city). 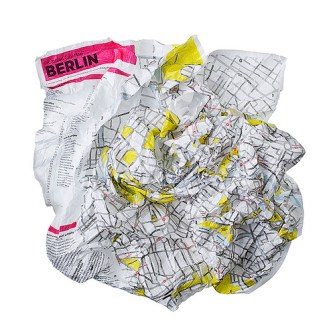 Unlike traditional maps made of paper, these are printed on tyvek which means they are not afraid of rain, wind, or clumsiness. So, as my friend pointed out, you can use them as a makeshift bandana or raincoat in case the weather catches you unprepared while sight-seeing. 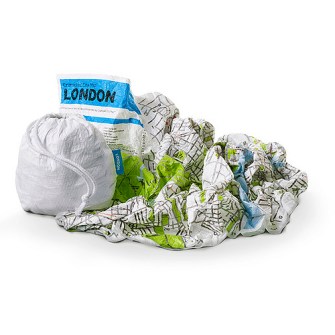 The maps include all the most important information about the city like monuments, historical places, museum, etc. as well as a list of “SoulSights” – places that are chosen to excite you, “filled with intense emotions that are brought to life by the people passing through or stopping off in them.” Love it! 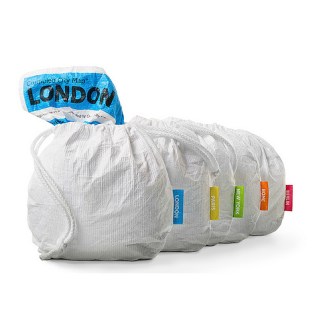 Crumpled City Maps are currently available for Amsterdam, Barcelona, Berlin, Hamburg, Lisbon, London, Milan, New York, Paris, Rome, Sydney and Tokyo. And in case you are a frequent traveller you can get the Crumpled City Collection Box with five of your personal favorite destinations. 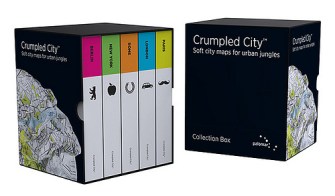 Try this as an exercise. Give yourself an honest score on a scale of one to ten that represents where you believe you sit in the distribution of physical appearance […]