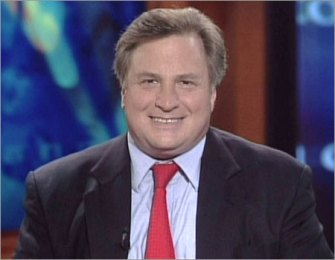 If it isn’t already obvious, the GOP game plan for the November election is to make September 11 and the war on terror the dominant consideration for voters, rather than the troubles in Iraq, and the lingering questions of GOP competency following Katrina. All the tools of strategic communication are being applied including negative advertising, bullypulpit agenda-setting, and selective frame devices such as calling Dems “defeato-crats” (See this overview of the game plan from the NY Times.) At the local level, the GOP plans to spend 90% of their advertising budget on negative ads, with the goal of defining the personal character of their Democratic opponent before the Dems can successfully define themselves (see this WPost article.)

And now Bill Clinton is amplifying the GOP strategy, playing into Republican plans by first agreeing to appear on Fox News (believing the interview would be about global warming), and then exploding in emotional defense of his administration’s record on Al Qaeda and Osama Bin Laden. Gleefully, Republicans and the conservative media have stretched the incident into a three day story, all the while making 9/11 and the Democrat’s performance on terrorism the dominant story for the past 72 hours. See this story at the NY Post featuring Condi Rice’s reaction to Clinton, and this op-ed by Dick Morris doing more of the same. Of course, it’s all sure to be the topic of the day at the cable news and talk radio shows.