7 of the best games and toys invented by women

From STEM kits to fashion dolls, these creations all came from the minds of female inventors and designers.

Most people have heard of major toy and game companies including Mattel, Hasbro, and Parker Brothers and have, for generations, purchased their products. Unfortunately, not as many people know the names of the individuals behind those board games, playsets, and action figures. Being an inventor is often a thankless job, especially for historically marginalized groups. While many creators have already been forgotten to time, the women on this list don't have to be.

From an iconic doll introduced in the 1950s, to a popular building block game, to new STEM kits designed to inspire young girls to become engineers, what the toys and games in this gift guide all have in common is that they were first designed (and often prototyped) by creative women. Some of them became entrepreneurs and still run their own successful toy companies, while others never got the credit and compensation they truly deserved. In honor of the brilliant minds that made them, here are 7 of the best toys and games invented by women that you should consider adding to your holiday shopping list.

Leslie Scott introduced Jenga at the London Toy Fair in 1983.

Born in Tanzania and raised in West and East Africa, Leslie Scott was inspired to create Jenga after reflecting on her childhood. The game was based on one that Scott's family played using wooden blocks. Scott wanted a strong name that would become synonymous with the game. She chose Jenga, which comes from the Swahili word kujenga, meaning "to build."

Goldieblox was created to shatter stereotypes about how girls play. 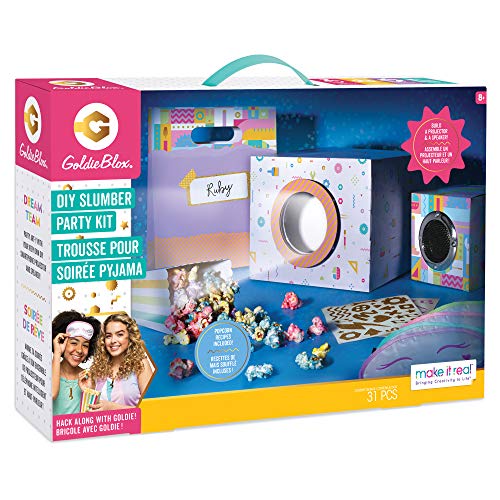 Debbie Sterling created GoldieBlox to give young girls a curious female engineer character to look up to. With maker kits ranging from an inventor's mansion to this smartphone projector, girls can learn to build and customize their own fun toys and objects. Major companies wouldn't back Sterling's vision because they said that girls would not be into engineering play, so Sterling launched her own Kickstarter campaign and successfully launched GoldieBlox as an innovative and independent toy company.

Elizabeth Magie created The Landlords Game to protest the existence of monopolies. 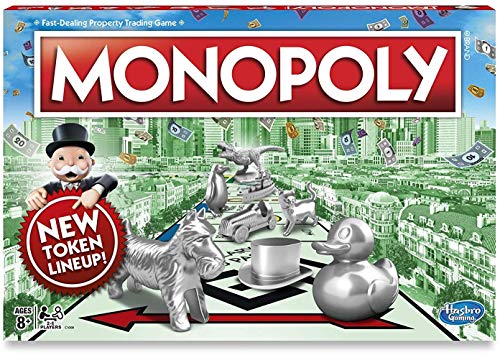 Monopoly as we know it was introduced in the 1930s, but Elizabeth Magie's "The Landlord Game" dates back to around 1903. Magie originally created two sets of rules for the game: one that rewarded players for creating monopolies, and another that rewarded everyone for creating wealth. The game was not a cash cow for Magie, but a man named Charles Darrow was able to hijack her idea and sell his version for millions to the Parker Brothers. Controversial past aside, the game is an undisputed classic that has divided and delighted families for generations.

Ayah Bdeir's littleBits are a great introduction to the world of STEM toys. 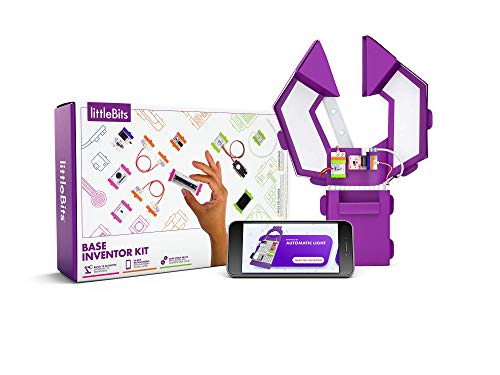 LittleBits building block kits include magnetic modular "bits" that can be configured and reconfigured to perform various functions. The color-coded pieces teach builders about electronic circuitry in a way that is fun and easy to understand. LittleBits CEO and founder Ayah Bdeir told Entrepreneur.com that her company's kits are designed for boys and girls and that "accessibility helps everyone to unleash creativity and instill a love of STEAM through the cycle of inventing."

Being surrounded by children with polio inspired the invention of 'Candy Land.' 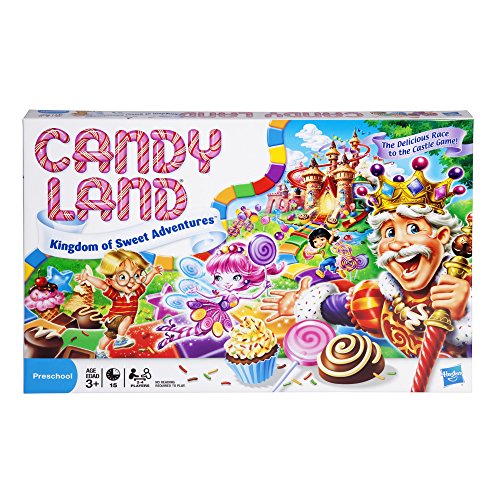 While recovering from polio in a hospital in San Diego in 1948, a retired teacher named Eleanor Abbott created a board game to keep young patients entertained during their long and often painful treatment cycles. Candy Land was well-received by the sick children, so Abbott decided to pitch it to Milton Bradley the following year. The sugary-themed game was bought and quickly became the company's best-selling title. Five and a half decades later in 2005, Candy Land was inducted into the National Toy Hall of Fame.

Natalie Rebot invented a way to turn story time into more of an experience. 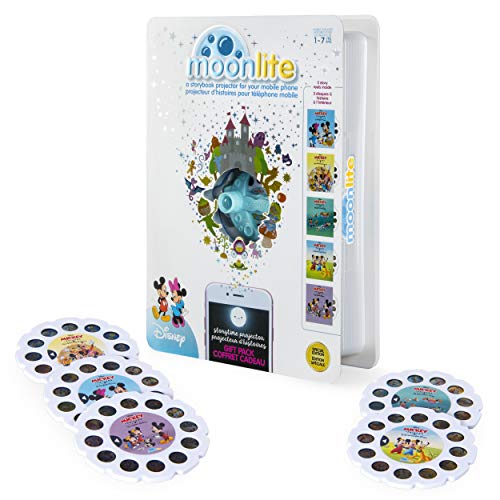 The idea for the Moonlight Storybook Projector came from Natalie Rebot's bedtime ritual of making shadow puppets with her daughter using the flashlight on her smartphone. After building a prototype and launching a successful Kickstarter campaign, Rebot left her career at Google and turned Moonlight into a full-fledged company. There are now story reels available for the projector from Disney and other major publishers.

One of the most iconic toys of all-time is still being sold decades later. 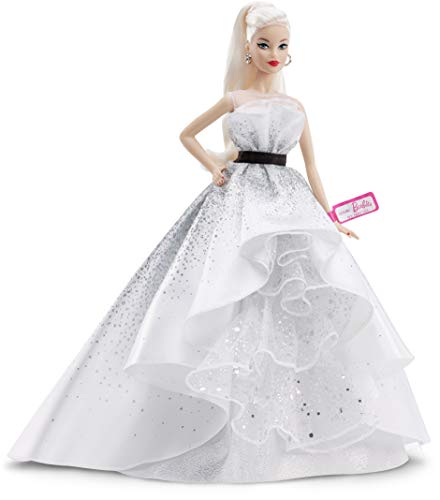 Mattel co-founder Ruth Handler debuted the first Barbie doll at the New York Toy Fair in 1959. Named after her daughter, Handler was inspired to create the fashion icon after watching how young Barbara played with her paper dolls. Barbie has since had over 180 different careers and has spawned a pocket universe of friends, family, pets, vehicles, and structures. This doll in particular, designed by Caroline DeMersseman, commemorates the figure's 60th (diamond) anniversary and features an elegant ball gown with silver earrings.