Regardless of your age, incorporate the piano into your life for better health.

The development of eye-hand coordination is one of the most intriguing benefits of playing the piano. Interestingly, as you learn to perform, you become better at split concentration as well. The ability to play with both of your hands has profound cognitive benefits.

And physical benefits: Piano performance strengthens your hand muscles. The list doesn't stop there: improved language skills, better memory, stimulation of growth hormones, and improved neuroplasticity are just some of the benefits of learning to play the piano.

While the benefits are extensive for children—learning how to accept criticism, for example, is an important life skill—the list remains long for adults as well. Just like learning a language, picking up a musical instrument has important mental and emotional health benefits that last for a lifetime.

Pianu is an expert interactive piano course that teaches you how to play along with your favorite songs. Right now, a lifetime subscription is on sale for only $159.99.

By enrolling in Pianu, you'll gain access to 20 interactive lessons that help you read music and chords. The six finger-strengthening tutorials teach you proper form from the beginning. Within days, you'll feel confident in playing along with tunes you love and cherish.

As Time writes about Pianu, "A new way to learn piano online, interactively." LifeHacker chimes in, writing, "Pianu teaches you to play the piano, right in your web browser." 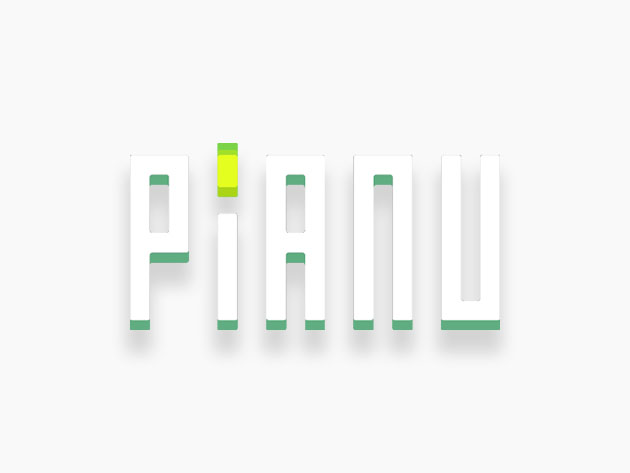 Pianu Pro: Lifetime Subscription is on sale now for just $159.99, a 41% discount from the original price.

When you buy something through a link in this article or from our shop, Big Think earns a small commission. Thank you for supporting our team's work.

No coding skills? No problem. Build your dream website with POD Studio.

Here's the innovative writing tool you've been waiting for

Finally, a podcast that addresses our crisis of meaning

How can we learn from the lessons of the past and build a better future?