The Thin Line Between Abnormality and Normality

Abnormality is simply a context game. 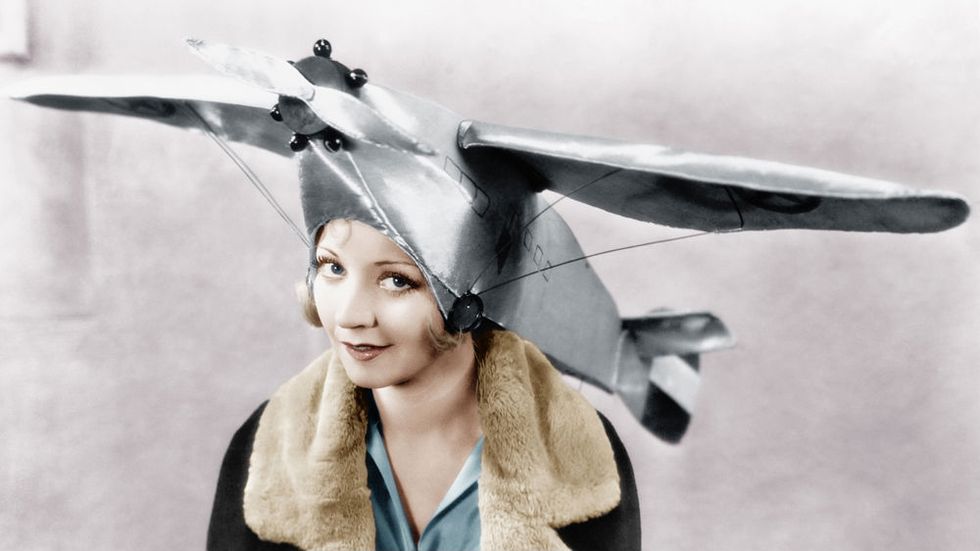 Abnormality is the significant deviation from commonly accepted patterns of behavior, emotion or thought, while normality is the absence of illness and the presence of state of well being otherwise called normalcy. It can be difficult to draw the line between normal and abnormal behaviors, especially in leadership. Abnormality is to normality what opposition is to opportunity.

An airplane pilot knows that an aircraft flies high as a result of the opposing wind that collides against it. And so is abnormality to normalcy. It is as a result of abnormal episodes that urgent provisions are made to avert abnormality and abet normality. Something becomes abnormal when it interferes with the things a person wants to accomplish. For a long time I’ve had this functional definition for abnormality. It is a good and solid definition, except for the fact that the human mind is wired to adapt and it will gradually change its perception of normality.

Our own lives are always normal to us, except where they compare with recent history. Often times however we realize that we inch our way out into someone else’s abnormality and from that realm of mystery create an idea to avert such conditions to normalcy. Story was told of Rodney, who happened to be good with the computer when it first came out, a time where a huge percentage of people were skeptical about its good. Rodney was seen as a no good by his family and fellow students. But little did they know he would make his first million through his internet marketing business, and found a multimillion dollar company using his “skewed” nerd skills. He converted his abnormal situation to a case of normalcy in a context where using internet was abnormal and irresponsible to people. So sometimes, what we label abnormal is just a matter of context, understanding and insight.

Before the Internet was generally accepted, at the time it was first perceived as a war machine, it slightly escaped the arrows of skeptics who were deliberating whether or not it will serve a greater good. Making internet accessible to the general public at this time was a very dangerous gamble but look at where it has brought us today. Skewed and uncommon means will always feel abnormal to the world until someone boldly turns the coin. Our seemingly abnormal ideas and situation only need a fix to turn the structure to value. Abnormality is just a key downwards to normalcy.

Abnormality is simply a context game.

By the way, I rely heavily on prayers for my motivations. For some people that could be abnormal. I remember the other day I watched a documentary on how society “rejects”, people that are mentally challenged, can operate with high level intelligence. In their world, we are “normal morons” unable to understand the “simple logic of life,” while we think they are “psychos”. Truly, only a slim line of perception separates the mentally ill from the mentally able.

I will tell you how this also applies to business.

Success in business is a matter of creativity and innovation. You may not succeed without both in today’s fast changing world. It is definitely the arcanum for success today. These two interrelated matchups are the pillar of every successful business. Often I realize that finding both and creating a niche via an uncommon means is no easy thing to do. To succeed then in business in the new millennium, one must be able to think in the “abnormal” to define the “normal” and bring a far less uncommon context to a commonly interesting reality. You must be able to convert that strange, uncommon idea/activity to meet today’s needs and expectations. It is the reality-principle that propels the world into tomorrow. Man creates the reality-principle, not God. Humans naturally seek what they wish that is conventional but natural history imposes on human beings the necessity of renunciation of commonly accepted forms to accept a freshly beautiful yet imperfect touch of reality.

At your best, make uncommon creativity your drive.