The Future of Prediction: Predictive Analytics in 2020 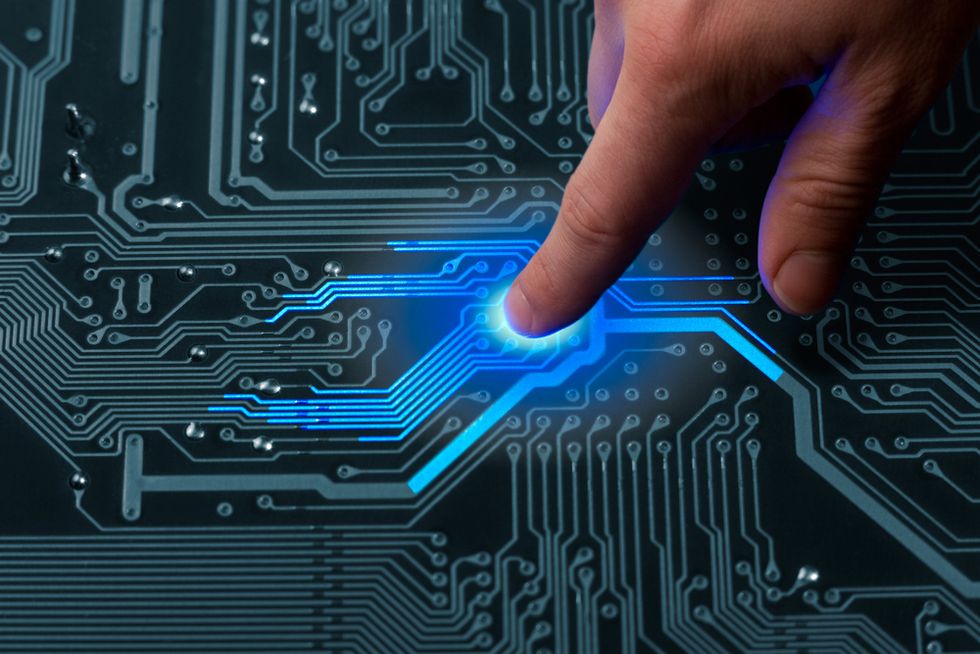 Good morning. It's January 2, 2020, the first workday of the year. As you drive to the office, the only thing predictive analytics doesn't do for you is steer the car (yet that's coming soon as well).

1. Anti-theft. As you enter your car, a predictive model establishes your identity based on several biometric readings, rendering it virtually impossible for an imposter to start the engine.

2. Entertainment. Pandora plays new music it predicts you will like.

3. Traffic. Your navigator pipes up and suggests alternative routing due to predicted traffic delays. Because the new route has hills and your car's battery -- its only energy source -- is low, your maximum acceleration is decreased.

4. Breakfast. An en-route drive-through restaurant is suggested by a recommendation system that knows its daily food preference predictions must be accurate or you will disable it.

5. Social. Your Social Techretary offers to read you select Facebook feeds and Match.com responses it predicts will be of greatest interest. Inappropriate comments are accurately filtered out. CareerBuilder offers to read job postings to which you're predicted to apply. When playing your voicemail, solicitations such as robo call messages are screened by predictive models just like email spam.

6. Deals. You accept your smartphone's offer to read to you a text message from your wireless carrier. Apparently, they've predicted you're going to switch to a competitor, because they are offering a huge discount on the iPhone 13.

7. Internet search. As it's your colleague's kid's birthday, you query for a toy store that's en route. Siri, available through your car's audio, has been greatly improved -- better speech recognition and proficiently tailored interaction.

8. Driver inattention. Your seat vibrates as internal sensors predict your attention has wavered -- perhaps you were distracted by a personalized billboard a bit too long.

9. Collision avoidance. A stronger vibration plus a warning sound alert you to a potential imminent collision -- possibly with a child running toward the curb or another car       threatening to run a red light.

10. Reliability. Your car says to you, "Please take me in for service soon, as I have predicted my transmission will fail within the next three weeks."

Predictive analytics not only enhances your commute -- it was instrumental to making this drive possible in the first place:

Car loan. You could afford this car only because a bank correctly scored you as a low credit risk and approved your car loan.

Insurance. Sensors you volunteered to have installed in your car transmit driving behavior readings to your auto insurance company, which in turn plugs them into a predictive model in order to continually adjust your premium. Your participation in this program will reduce your payment by $30 this month.

Wireless reliability. The wireless carrier that serves to connect to your phone -- as well as your car -- has built out its robust infrastructure according to demand prediction.

Cyber-security. Unbeknownst to you, your car and phone avert crippling virus attacks by way of analytical detection.

Road safety. Impending hazards such as large potholes and bridge failures have been efficiently discovered and preempted by government systems that predictively target inspections.

No reckless drivers. Dangerous repeat moving violation offenders have been scored as such by a predictive model to help determine how long their licenses should be suspended.

Tomorrow's Just a Day Away

All the preceding capabilities are available now or have similar incarnations actively under development. Many are delayed more by the (now imminent) integration of your smartphone with your car than by the development of predictive technology itself. The advent of mobile devices built into your glasses, such as Google Glass, will provide yet another multiplicative effect on the moment-to-moment integration of prediction, as well as further accelerating the accumulation of data with which to develop predictive models.

Today, predictive analytics' all-encompassing scope already reaches the very heart of a functioning society. Organizations -- be they companies, governments, law-enforcement, charities, hospitals or universities -- undertake many millions of operational decisions in order to enact services. Prediction is key to guiding these decisions. It is the means with which to improve the efficiency of massive operations.

Several mounting ingredients promise to spread prediction even more pervasively: bigger data, better computers, wider familiarity, and advancing science. A growing majority of interactions between the organization and the individual will be driven by prediction.

The Future of Prediction

Of course, the details and timing of these developments are up to conjecture; predictive analytics has not conquered itself. But we can confidently predict more prediction. Every few months another big story about predictive analytics rolls off the presses. We're sure to see the opportunities continue to grow and surprise. Come what may, only time will tell what we'll tell of time to come.