How Higher Education Can Improve Economic Mobility in the United States 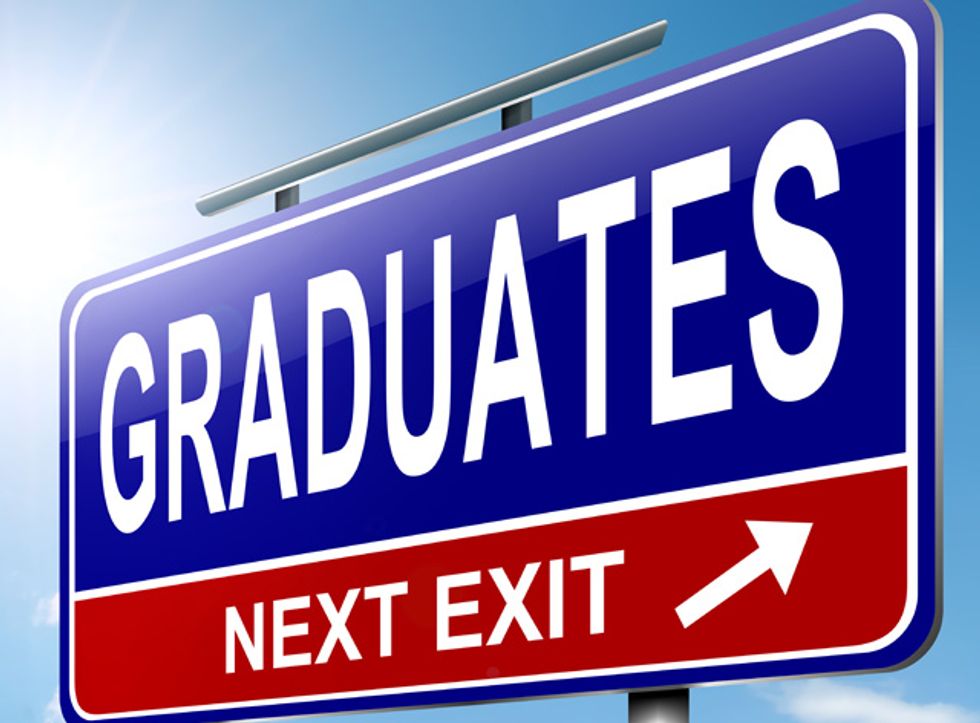 Imagine if a century ago free access to a high school education in the United States had been available only to the wealthiest families. Imagine, further, that anybody else who had chosen to enter high school could have made this choice only if they had been willing to take on crushing debt and risk not finding a job when high school was finished.

If these had been the conditions restricting access to what was then a fundamental education, what would the US economy and our democracy be like today, 100 years later?

More than mere historical speculation, this question is now one about our future.

Yet, despite the growing economic importance of the college degree, the proportion of US high school graduates going to college – a figure that increased for decades – is now declining.

The upward ratchet in tuition since the 1980’s has progressively limited affordability and access to college education. In 1980, for example, college tuition took an average bite of 26 percent of the median family income in the US; by 2004, this figure had more than doubled, to 56 percent.

One of the main culprits driving the tuition increases, and thus one of the central impediments to economic mobility, has been higher education’s pursuit of the rankings, particularly those put forward by US News & World Report.

Asked to explain the factors behind tuition jumps at Cornell, economists there remarked that “how much the university spends per student for education and maintaining a low student/faculty ratio both weigh heavily in determining rankings. Any slippage in the rankings is extremely costly to the institution.”

A study published in Research in Higher Education by a former Provost at the University of Rochester added that if a college or university wanted to move into one of the top 20 slots in the US News rankings it would have to increase spending by tens of millions of dollars a year.

It’s time to confront and change this dynamic – a dynamic that is contradicting higher education’s civic mission, impeding equal access to higher education, increasing divergence between rich and poor, and mortgaging our nation’s future prosperity.  By ratcheting costs and restricting educational opportunity for American families, the self-interested chase for US News “prestige” is not only contributing to further income inequality over the long haul, it is injuring our economy’s potential for sustaining growth.

According to IMF economists Andrew Berg and Jonathan Ostry, "The key result from the joint analysis is that income distribution survives as one of the most robust and important factors associated with growth duration..... increasing the length of growth spells, rather than just getting growth going, is critical to achieving income gains over the long term....effective investments in health and education – human capital – may be able to square the circle of promoting durable growth and equity ...."

One way to stimulate change in higher education is to recast the competition for “quality” around factors that improve access, affordability, and graduation, and that advance economic mobility for students. Competing around these factors, our higher education system would have clear incentives to invest in ways that promote the public interest.

This is why we’ve developed a new data-driven ranking of higher education quality – the Social Mobility Index (SMI).  The SMI measures the extent to which a college or university educates more economically disadvantaged students (with family incomes below the national median) at lower tuition, so they can graduate and obtain good paying jobs.

The SMI is computed from five variables: published tuition; percent of student body whose families are below the US median income; graduation rate; reported salary approximately 2 1/2 years after graduation; and endowment.

The SMI ranks 539 colleges and universities.

The top 10 SMI schools – those that are making the largest contribution when it comes to solving the problem of social mobility in the United States – are:

Key highlights from the SMI rankings include:

• Many "below-the-radar" schools (like Montana Tech at #1 and Rowan University at #2) are quietly helping to address the problem of economic mobility in the United States.

• Several Historically Black Colleges and Universities (like Florida A & M at # 3 and North Carolina A&T at #13) are also quietly making a big statement on behalf of social mobility.

• But many “prestigious” institutions that are more highly ranked in traditional periodicals such as US News do not necessarily fare as well when considering the important issue of economic mobility.

• That said, the SMI abounds with interesting exceptions. Two well-known names from the University of California system – Berkeley at #9 and UCLA at #16 -- prove that institutional fame and wealth need not operate as distractions from admitting, educating and graduating capable people from all economic backgrounds.

The new SMI rankings show that through wise policy-making, colleges and universities can be part of improving both economic opportunity and social stability in our country.  Let’s recast the chase for quality to include lowering tuition, recruiting more economically disadvantaged students, and ensuring that enrolled students graduate into good paying jobs.

Jim Wolfston is president of CollegeNET, Inc.. He has spoken and written on broader policy and service issues for higher education, with articles published recently in the The Chronicle of Higher Education, Inside Higher Education, and the Wall Street Journal.