Linda Lovelace learned from her mistakes. So can we all,  by resolving our core sense of unworthiness, our "sadness attitudes," and replacing them with self-approval, self-appreciation, goal-setting, and action taking in line with what we know within. 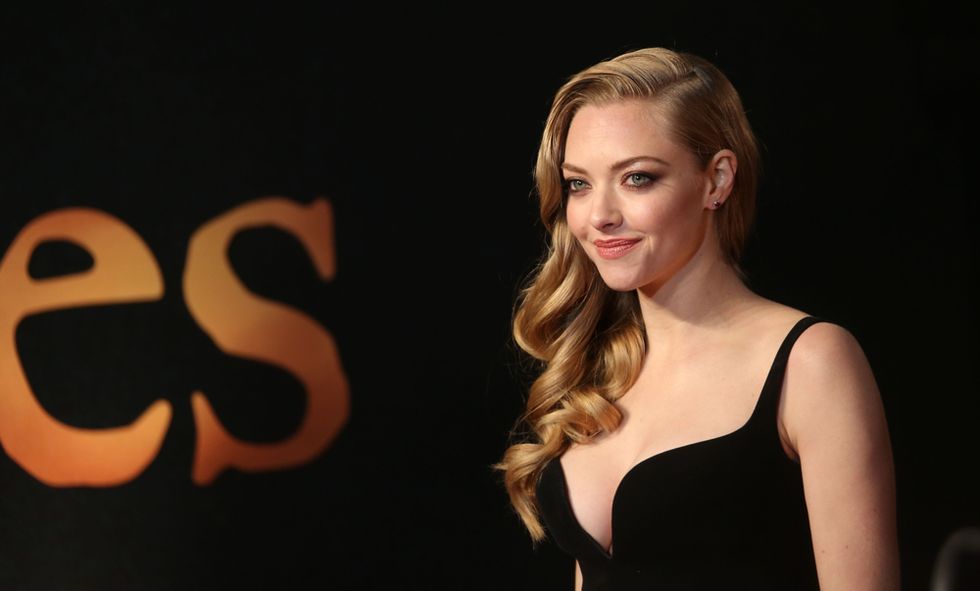 Although we can't know what Lovelace's thought processes were at the time, it's likely she lived with a lot of what I call "sadness attitudes," which are ways that we dismiss viewing ourselves as whole and complete human beings. These include feeling unworthy, lonely, and dependent on others for approval--traits that seemed to be real motivators for her fleeing her Florida upbringing as soon as an opportunity presented itself.

As shown in the movie Lovelace, encumbered by her "sadness attitudes," she didn't pay adequate attention to the warning signs that might have led her to put her foot down and not travel down that road or, at least, might have helped her get out of her situation faster than she did.

Here are three scenarios the movie describes. They're all excellent teachable moments that may resonate for many women in their decision making.

The civilized workplace can feel controlling, too, especially when you either lack or are afraid to use negotiating skills. We are also vulnerable to other's control when our emotional life is characterized by "sadness attitudes"--and not grounded in knowing our own self-worth. The first rule is, if your request for a dialogue is turned down, have the courage to walk, no matter how seemingly scary. Your "secure" situation--and fear of upsetting the apple cart--will not get better if you don't listen to this inner cautionary voice.

2. She didn't control her own money. The Lovelace vehicle Deep Throat made hundreds of millions of dollars. Yet Lovelace was paid only $1,250 for her work, and Traynor pocketed even that.

In the workplace, controlling your salary and paycheck is your business. And if you can't negotiate the amount, consider leaving for greener pastures, hard as that may sound. ON the home front, if your spouse or partner isn't open to some of your hard-earned income being just for you, keep talking about it, even though short term it might ignite your partner's anger.

In the workplace, the herd mentality is often too tough to override, which often prevents employees from stepping outside the norm with new ideas, a unique brand, or a contrarian problem-solving strategy. Lovelace didn't realize she was her own best asset and, therefore, allowed herself to be devalued. Don't fall for it. The fact that you're not like your boss means you can see the lay of the land differently, which may mean a different and perhaps highly profitable vision. But you need to trust yourself first and problem solve using your own unique strengths.

Linda Lovelace learned from her mistakes. So can we all,  by resolving our core sense of unworthiness, our "sadness attitudes," and replacing them with self-approval, self-appreciation, goal-setting, and action taking in line with what we know within.

Want to find out more about the attitudes and emotions that dominate your character and may be sabotaging your business success or personal happiness? Take a quick self-quiz here, and then try the coping strategies designed to address them.

Jude Bijou, MA, MFT, is a respected psychotherapist, professional educator, and workshop leader. Her award-winning book is Attitude Reconstruction: A Blueprint for Building a Better Life. Learn more at www.attitudereconstruction.com.

The key? A computational flattening algorithm.

An international team of scholars has read an unopened letter from early modern Europe — without breaking its seal or damaging it in any way — using an automated computational flattening algorithm.