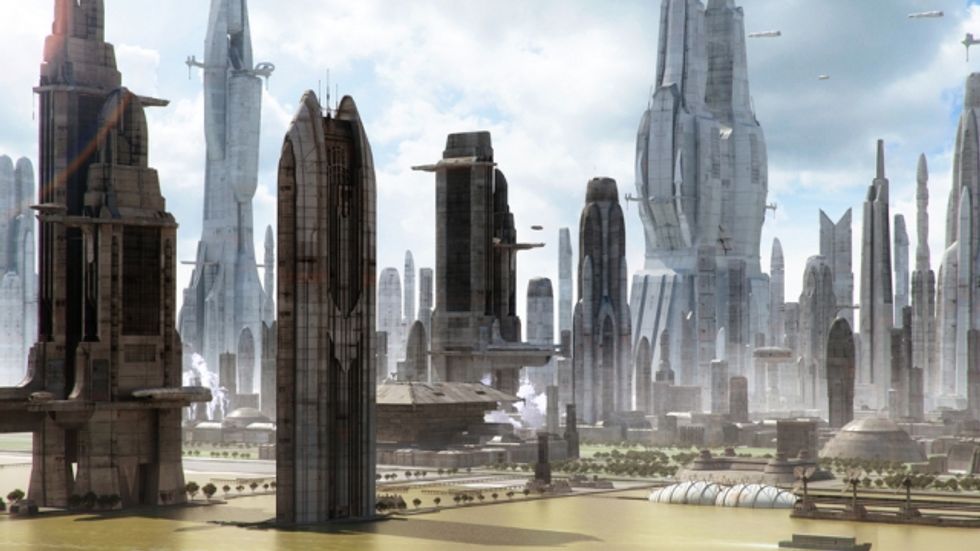 “All cultures have their legitimacy and should be respected. But just because they are all legitimate, this does not mean they all achieve the same degree of excellence.” –GU Zhengkun

THE following is an extract of GU Zhengkun’s (辜正坤) ‘The Origin and Comparison of Chinese and Western Values’ which is archived at The East-West Dichotomy. The original Chinese title is 家—国—天下：中西价值观的渊源与比较 and it was part of a lecture series at Peking University in 2009.

Below is a translation of Mr. Gu’s list of 11 criteria for defining the most (and the least) “advanced” culture (判断一个文化先进与否的标准). (Bold highlights by me). Strikingly, democracy is not among them, and neither are (Western-style) freedom, individualism, and materialism. Instead, the stress is on virtues, serving the greater good, and human responsibilities.

We are looking here at what is best described, perhaps, as a Socialist-/Confucian State of Utopia ruled by virtuous gentlemen known as ‘junzi’.

1) See whether a culture is able to educate its people and transform them into good citizens (善良的人民). If the people turn into wicked (resourceful in plotting), mean, and aggressive citizens, then the culture is considered nihilistic; if on the other hand the people turn into honest, sincere, and peaceful citizens, there is no doubt this must be considered a culture of highest quality. A good indicator for good citizenship might be the crime rates and the number of prisoners in any particular country: The higher the crime rates, the lower the quality of its culture. The lower the crime rates, the higher the quality of its culture. The former stands for primitive, the latter for advanced culture. Similarly, if the relative number of prisoners is excessively high, that may be because either the law enforcement is exceptionally harsh and inhumane, or the citizens in general show more criminal and violent tendencies. All the same, it lowers the overall quality of that culture.

3) See whether a culture values profit over virtue. Being materialistic without concern for the right of others is considered appalling, while putting virtue before profit (重义者先进) is considered noble.

RELATED More Than A 1000 Philosophers

6) See whether a culture over-emphasizes freedom or also emphasizes the obligations toward others. Reckless freedom without responsibility for the well-being of other human beings is considered backward. Giving up some personal liberty for the greater good (重义务而不舍自由者先进) of all is considered advanced humanism.

RELATED CULT OF RU – Where Christianity and the West ends…

10) See whether the society is governed by virtues people (重德高望重者) or the mob.

11) See whether (and how) advancements in science and technology are employed as peaceful means (科学技术是否有助于人类社会的和平发展) to develop human society as a whole or used as means to advance oneself on the cost of others. The former is preferable to the latter.

GU Zhengkun (辜正坤) is Professor of Chinese-Western Comparative Studies and Head of The Institute of World Literature, School of Foreign Languages, Peking University.