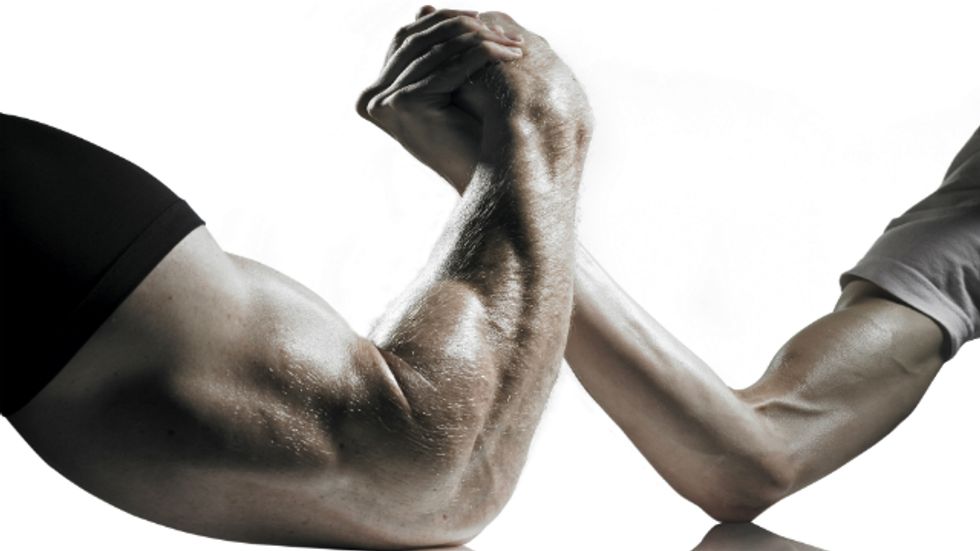 China wants to challenge Anglo-Saxon monopoly on cultural soft-power? Don’t do it all in English!

Why Zhongguo Meng, and not “Chinese Dream?”

This we learn from history: Great powers (almost) always bring their language with them. Do not translate Chinese key terminologies! This is true for kungfu, wushu, shengren, junzi, and… the Zhongguo Meng. Why, because if you translate Chinese concepts into English you are giving away the definition of thought.

Only if European classrooms teach about the Zhongguo Meng, Chinese culture will truly have emancipated. Otherwise, Western readers, when they see ‘Chinese dream,’ will always have the American dream at the back of their head. This reminds me of the Slovene philosopher Slavoj Zizek who once said: "You must not dream dreams which are not yours."

Is the Zhongguo Meng a national dream or many individual dreams?

It can only be a national dream, I think. You wouldn’t go to England to live the Chinese dream, right? China experienced dynasties, emperors, Confucianism, Buddhism, Taoism, Communism, and the lifting of 400 million people out of poverty. Nothing of this happened in the west, so, Yes, China is chasing a dream – big and different. Chinese want to rejuvenate its wenming (a spiritual civilization). There is little individualism in China to speak of, at least not yet. But this is just my opinion.

Can China replace the American dream in the future?

China tries to imitate the US in many ways, as we can clearly see the wink to the ‘American dream.’ However, World history (with a capital ‘H’) is totally and irreversibly written by the west. This has to do, again, with language:

Chinese students who blindly study English often forget that it is European socio-cultural originality, not theirs. If China really wanted to flex its soft power muscle, it would have to bring its own Chinese terms to the tables; otherwise any dialogue will always be just that: a Western monologue.

In this sense, Japan is far ahead of China, because it exported countless loanwords like samurai, bushido, shogun, kamikaze, karate, sumo and Zen. The list goes on. Think about it as cultural property rights. At some point, China must expand culturally.

What is the biggest difference between the two dreams?

Salaries in China are still too low, so most employees tend to stay close to the rich mother lode (=the Communist Party), like little children. Many feel “wu nai” – helpless. This inhibits their creativity and drive for self-actualization. Premier Li Keqiang wants to double the average income in China, which would give each citizen the means to more private consume, to pursue hobbies, and to set personal goals in life. That would help society a lot.

How do we know when the dream’s for real?

It’s not about definition, more about universality. You, I and everyone has dreams, no? The question is: Can you fulfill your dreams in China, and not elsewhere? And how many people would think that too?

Read it at Global Times.