Why the Government is not a Good Wingman 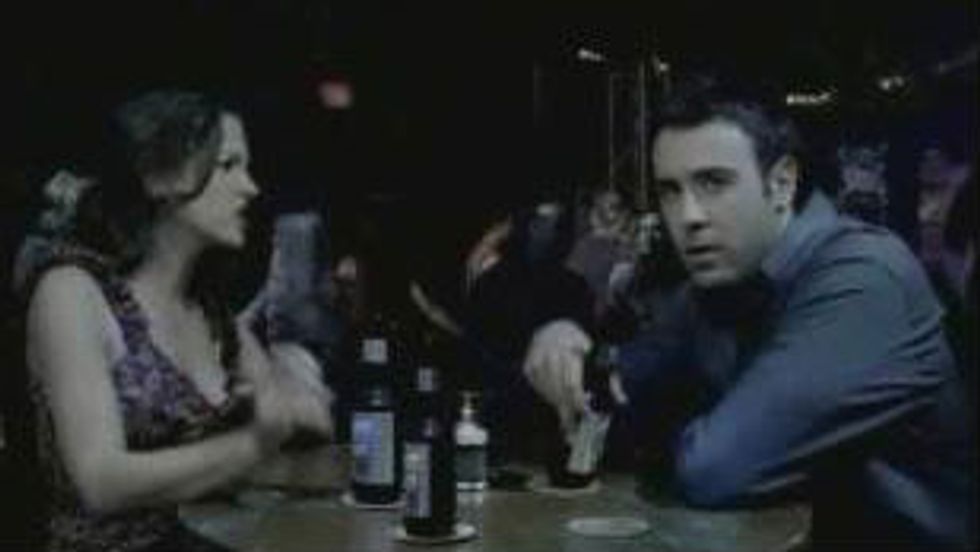 When I moved to Halifax Nova Scotia, where I live now, I was told that people in the Maritimes were happy to set their friends up for love and romance. This was good news to me since, like many other people, I have always thought that the best way to meet someone is through friends and family. My observation is that in general there has been a marked decline in the willingness to help “find someone” for friends and, to my chagrin, living in the Maritimes for the past seven years has shown me that this is just as true here as it is everywhere else.

I have a theory as to why this is the case, which I think I will share with you another time, but I wanted to tell you about a new initiative announced by the government of Singapore to deal with this particular problem. The feeling is that modern matchmakers just don’t have the necessary matchmaking skills to do what they need to do to make new romances happen. In response, a new six-month program is being implemented, starting in July, which will give individuals the basic skills they need to set up their friends.

In speech given in March at the opening of the Real Love Works 2011 marriage convention sponsored by the government of Singapore, Ms Anita Fam, Chairperson of the Marriage Central Advisory Board, said:

The course will include lessons on privacy and confidentiality, relationship knowledge, facilitating meetings and even event organization.

I know what you are thinking: Marriage Central Advisory Board? What is the government doing in the matchmaking business?

This sort of program, though, is nothing new to the government of Singapore, which has been overseeing love and romance in the country for the last 25 years. The country’s Social Development Network not online provides infrastructure and support to the dating industry but runs the ironically named dating site Lovebytes.

Thousands of dollars are spent every year in the hopes of achieving one national goal: to get the good citizens of Singapore to marry and have babies.

Back in the 1980s the government of Singapore became very concerned with two things: the national fertility rate had fallen to 1.6 births per woman and the marriage rate of educated women had become extremely low. While other countries responded to their similar problem by trying to reduce the cost of the marginal child (for example giving per-child grants, extending maternity leave and providing inexpensive childcare), the government of Singapore convinced itself that if it could only get people to marry the problem would be solved.

It was decided that what the country needed to do was invest in a culture of marriage.

Has this system worked? Well, as of right now the fertility rate in Singapore has fallen to a remarkably low 1.16 children per woman. According to the CIA World Factbook, Singapore ranks 217th out of 222 countries in terms of its birthrate (8.5 births per 1,000 people annually compared to 13.8 in the US).

In terms of marriages, according to the nation’s Statistics on Marriages and Divorces, the marriage rate for people under the age of 30 is down significantly between 1985 and 2009 and men and woman are choosing to marry when much older: the average age of marriage is up to 27.5 for women and up to 29.8 for men. In fact, all of the (minimal) increases in marriage rates are among people who are older and, as a result, significantly less likely to have large families; if they have families at all.

It must be comforting to know that state cares that you are alone. The problem is that in order for these programs to work the individuals themselves have to care that they are alone. The state has invested millions in a program with a goal to solve a co-ordination problem that very likely does not exist; it is founded on a faulty premise that if only people could find each other they will marry and have families.

I guess the motivation behind the new program is train friends and family members how to convince singles to care. Maybe they should also ask the mothers of single adult children in the country to call their offspring on a regular basis and say “Why are you still single? You are killing your father and me!” or “Are you going to make me a grandmother before I die? Don’t you care?”

Frankly beyond that, there is very little governments can do to increase fertility. Trust me, many have tried and it is not working.