For Richer or for Poorer: Marriage-as-Insurance in Hard Times 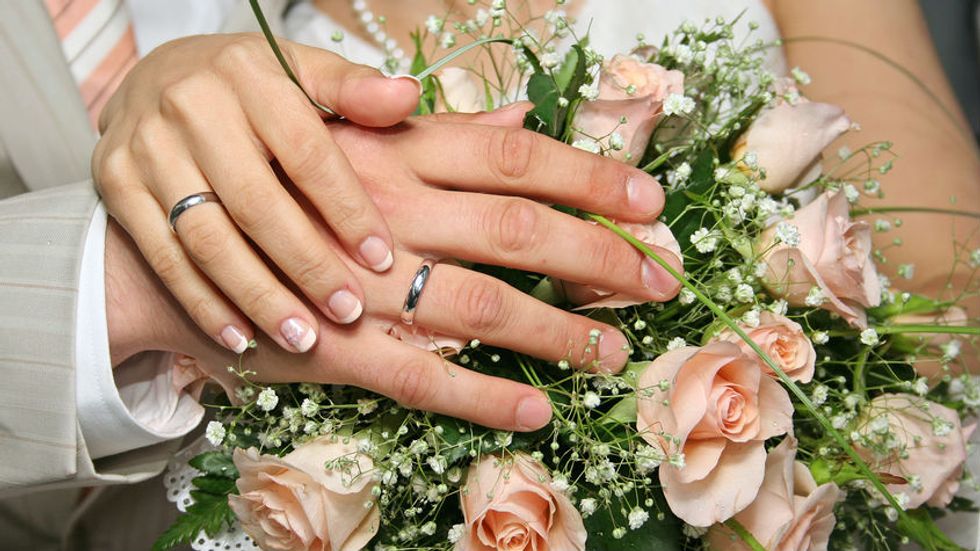 My ex-husband has lost his job, again. When we were married he seemed to have two employment states – almost out of a job and out of a job. He will find another job, of course, but in the meantime (and I know this from experience) the loss is bound to put stress on his marriage.

It isn’t his fault that he keeps losing his job; he works in a sector that is very sensitive to economic cycles. His second wife is no stranger to how unstable his employment can be as this is not the first time he has lost his job since they have been together. What is useful for them as a couple, however, is that while his job seems to always hang in the balance, she is in a recession-proof profession.

She may not make as much money as he does (at least when he is working) but, as a couple, they know that there will always be at least one income they can count on.

Marriage is a form of insurance that protects people against excessive hardship in the case of a negative economic shock. If both partners are working, which is most often the case, then if one income earner looses his/her job the effect on the pair is mitigated by the second income.

In this last recession, women have been most often left as the sole breadwinners as more men have lost their jobs than women.

Once someone has lost their job, however, it seems that the additional stress placed on a family could increase the likelihood of divorce. If this is the case, then we would expect divorce rates to increase when job loss rates are high.

New research published by Berkely Electonic Press examines the relationship between unemployment and divorce rates and finds that the opposite is true; divorce is pro-cylical – in good times divorces go up and in bad times divorces go down.

Interestingly, they take their analysis one step further and find that in states where a high percentage of the population is Catholic the relationship between unemployment and divorce is even stronger – a 1% increase in the unemployment rate decreases divorce rates by two thirds more than in a state where a low percentage of the population is Catholic.

Before you jump to the conclusion that couples where one or both are unemployed are more likely to stay married in a recession, you need to know that this evidence says nothing of the sort. The data used is aggregated over everyone in the state – employed and unemployed.

Which is why I raised the marriage-as-insurance issue earlier.

It is still possible to have pro-cyclical divorce rates and have individuals who have lost their jobs as being more likely to get divorced.These results are most likely driven not by the people who have already lost their jobs, but people who fear that they will lose their jobs in the future. After all, you don’t cancel your car insurance right when your risk of an accident is the highest. Once you have had an accident, however, that is the point at which your insurance company is most likely to no longer want to have you as a client.

By the way, the usefulness of marriage-as-insurance in unstable economic times is a very good argument for not marrying someone who works in the same industry as you do. My former husband’s job instability is one of the reasons I chose to become an academic. At the time that decision was made, it seemed to me that if one of us was going to keep losing his job the other better find stable employment, even if there were better paying occupations to be had.

Seems like an interesting opportunity for new research: Do people chose occupations based on security, rather that income, in order to maximize their success on the marriage market?

Thank you to my friend Teresa Cyrus who sent me the paper used in this post.