Do political affiliations matter in dating? 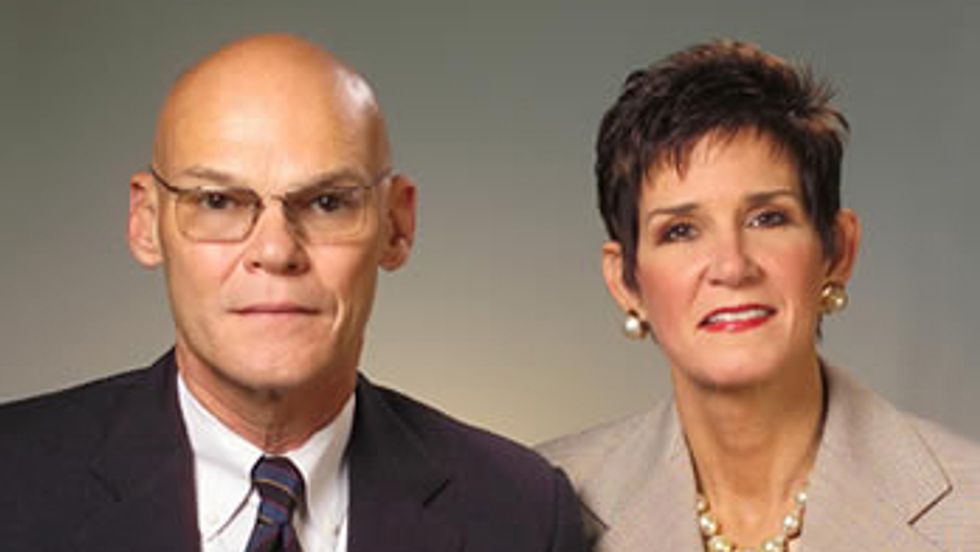 You are on a date with a wonderful man/woman. He/she is speaking, but you are gazing lovingly into his/her eyes thinking how lucky you are having finally met your perfect match. Then you hear him/her say this: “And that is why I think Sarah Palin would make a great president.”

How attracted are you now?

Empirically, it appears that married couples tend to share political beliefs and that those political beliefs are passed down to their children. Those observations alone suggest that when looking for a mate singles search within the pool of other singles that share their beliefs, just like they search within the pool of people who share their religious beliefs or have a similar level of education.

Thanks to the millions of singles who unwittingly reveal their mate preferences to researchers when they complete an online dating profile, this hypothesis can be tested. A new paper, forthcoming in the Journal of Evolution and Human Behavior, does just that and finds that for most people political beliefs is not something they choose to advertise to potential mates.

Using data from an online dating site that allows users to state politics as one of their “interests,” the authors find that only 14% of users choose to make that choice. If people really do care about finding someone with similar political beliefs why do they appear unwilling to reveal those beliefs earlier in the mating game?

The authors of the paper give a few possible explanations for why this is the case (for example, singles may be afraid that they will screen out potential partners who will view their beliefs as a negative), but they ignore the fact that political “interest” appears on a list of 27 other interests that include “dining out”, “camping”, “cooking”, “wine tasting” and so on.
If I were reading this list and making my choices, I would interpret that purpose of the exercise is to indicate activities that I would like to do with my potential mate. I would also choose only a few items for fear that I look like I haven’t given much thought to the exercise or was not being very honest about my interests (i.e. that I was applying a shotgun approach to make sure I capture the biggest audience).

There is a very big difference between saying, “I have political views and I need to find someone that shares those views” and saying, “I am searching for a partner who enjoys discussing politics”.

Personally, I do need to find someone who shares my political beliefs but I would not rank an interest in politics over activities like traveling, cooking together or coffee and conversations. Very few people would, obviously, since political interests rank 23rd on the list of 27 choices (ranking between video gaming and business networking as expressed interests).

Even among the subset of people that were willing to explicitly state their political preference on their dating profile, the vast majority (57%) stated that their political belief is “middle of the road”. Another 10% stated that their belief as “some other viewpoint” (i.e. some other viewpoint than the varying degrees of conservative and liberal viewpoints that are given as options) and a few others chose “no answer”.

What is interesting though, is that this effect of income on expressing beliefs that are “middle of the road” is being driving predominantly by the behavior of women, and not men.
The authors argue that this evidence, and the evidence that showed that high income women expressed an interest in politics at a greater frequency than low income women, shows that women care more about finding a man who has a high income than men care about finding a woman who has a high income.

So, being less desperate to find a husband, apparently, is a reasonable explanation for why high income women might express an interest in politics.

In reality, the only way we can determine people’s preferences in dating is not to observe their stated preferences but to observe the choices that they make on that market. Other studies have found big discrepancies between what people say they want and the choices they make when actually searching. The best example of this how many people say they do not care about their potential partner’s race and then only contact people of the same race as themselves.

The best way to test the hypothesis that people purposely match with others who share their political beliefs is to observe if they are more likely to send messages expressing interest to those who state those beliefs.

For me, I think I would rather wait until I got to know someone before talking about political beliefs and I certainly don’t need to be married to someone who votes the same way as me. In fact, I would be very concerned about a person who felt the need to vote the same way in every single election or even worse, the same way their parents voted in every election.