Are women paying the price for taking their husband’s name? 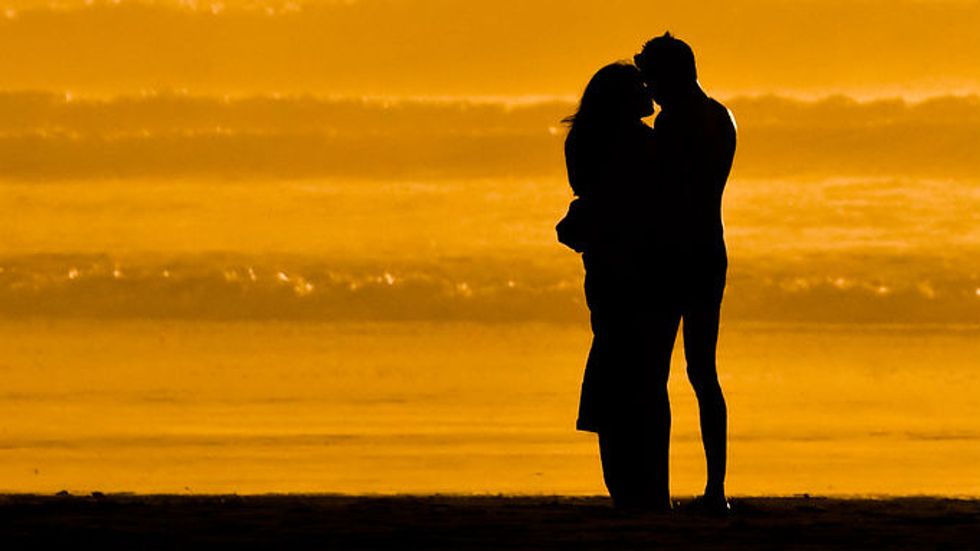 Taking her husband’s name at marriage suggests to potential employers that a woman is less intelligent, less ambitious, inclined to work fewer hours and more focused on family. Recent evidence suggests that women who make that choice can expect lower wages and fewer job offers as a result.

Whether or not a woman should take her husband’s name has been up for debate over the past few months as new evidence suggests that the share of brides who are keeping their own name in the US is in decline. Analysts have argued that women are changing their names because failing to do so sends the unpleasant signal that they lack commitment in their marriages. That may be true, but when it comes to job-seeking, that might be exactly the signal women want employers to receive.

Women who keep their name also have fewer children. In the Netherlands, for example, a woman who takes her husband’s name has 2.2 children on average while a woman who keeps her own has only 1.9. Perhaps because they have more children, or perhaps because they have more tradition values regarding family, name-takers work fewer hours per week (22.4) compared to name keepers (28.3). Even after controlling for education levels and work hours, a woman who took her husband’s name earns less -- €960 compared to €1156. **

Researchers have conducted a multi-part experiment in which participants were asked to give their perceptions of a woman described in a particular scenario. In one part of the study, participants were randomly given one of two scenarios in which they meet a woman at a party. In one scenario the woman has her husband’s name and in the other she does not. They were then asked to give their perceptions of the hypothetical woman. Despite the fact that other than their name choice the women were identical, the participants overwhelmingly described the woman who had taken her husband’s name as being more caring, more dependent, less intelligent, more emotional and (somewhat) less competent.

Not necessarily qualities you would seek in a potential employee.

In a second experiment, a different set of participants were given one of two emails from a woman who is hypothetically applying for a job and the participants were asked to assess the woman’s prospects for securing the position and to state their expectation of her salary. Again the participants assessed the applicant who took her husband’s name as less intelligent, less ambitious and more dependent. They expected her to be far less likely to receive a job offer and assessed her salary as being €861 per month less than the woman who kept her name.

Can a woman’s name really matter when she applies for a job? While the wage amount is probably suspect, the evidence on job offers is compelling. In several ways this study is comparable to one conducted a few years ago that found that job applicants with African-American-sounding names were 50% less likely to receive invitations for job interviews than those with white-sounding names. Both studies suggest that employers will use names to stereotype applicants. If the stereotype of a woman who takes her husband’s name is that she is more committed to family and less to the workplace then we shouldn’t be surprised that she is disadvantaged in seeking employment compared to women who are seen to be independent and ambitious.

This should give women a whole new reason to hide their Facebook profile from potential employers – to conceal evidence that she has taken her husband’s name.