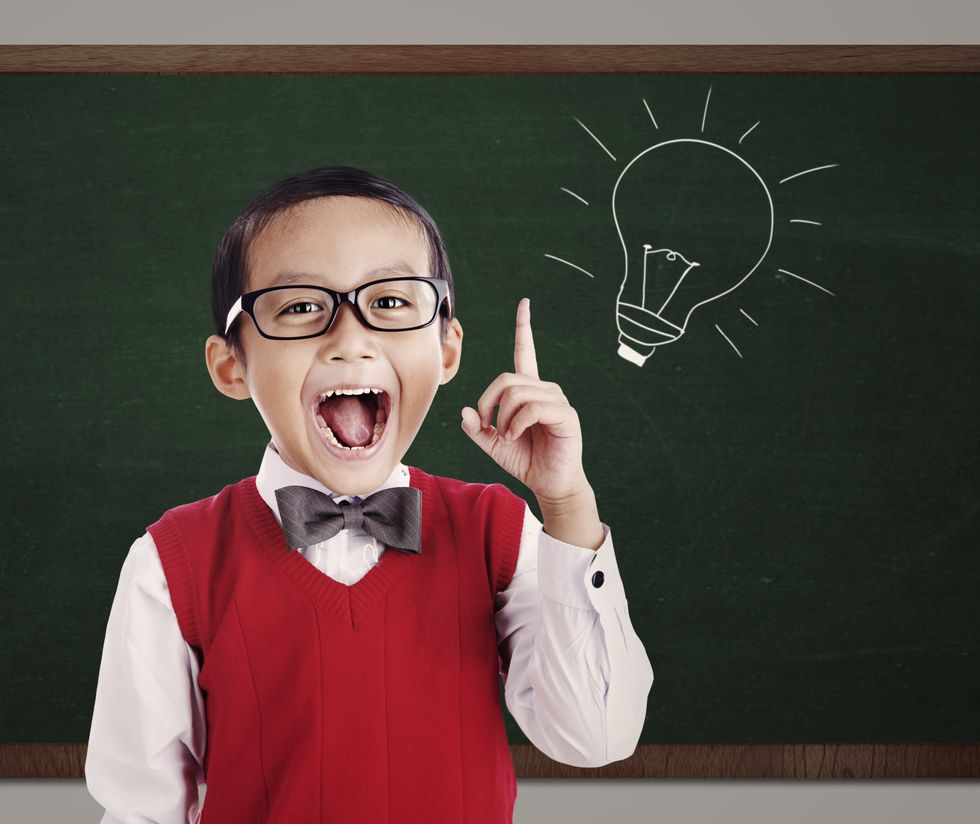 Recently, the New Republic published an alarming piece about the stifling ageism pervasive in Silicon Valley—especially the new Valley of startups, as distinguished from more venerable firms—which raised eyebrows all around the Internet. The issue goes deeper than the fact that ageism robs older adults of their livelihood and society of experienced talent. More insidious is the idea that, if the Valley is run only by the young it may devote itself to solving only the problems of youth. The author of the New Republic piece writes: "When taken to its logical extreme, a tech sector that discriminates in favor of the young might produce an economy with some revolutionary ways of keeping ourselves entertained and in touch at all hours of the day and night. But it would be an economy that shortchanged other essential sectors, like, say, biotech or health care."

It is not that people of different backgrounds cannot empathize with the needs of others, we just have to ensure that those needs are on their agenda. Despite what is done or not done in Silicon Valley, that energized region of California isn't the only source of technological progress in the United States or the world. And, it turns out, other tech industries have an age-related problem in their workforces as well. It just happens to be the opposite problem. In many tech-heavy sectors, workers in their fifties and sixties are retiring and taking their hard-to-replace skills with them.

In the US aerospace and aviation industries, "a coming wave of retirements in an aging workforce could hurt both sectors and create safety issues unless the government helps more young people qualify for those jobs," Reuters warned in March.

Meanwhile, “roughly half of key job skills in the energy industry are within five years of retirement eligibility,” an HR expert told Platts Energy Week.

"Almost half of the engineers employed by power and utility companies will become retirement eligible this year," Forbes published on March 31, in an article based on a Deloitte report. "And venerable old electric companies are finding it increasingly difficult to attract new talent."

Even the Hoover Dam is experiencing brain drain due to the retirement of older-skilled workers. "Roughly two-fifths of the workforce at the federal facility will be eligible to retire within five years," the Reno Gazette-Journal reports.

To see the issue writ huge, take a look at the entire nation of Germany, a major producer of machinery, vehicles, chemicals, and other high-tech, engineered products. Germany is experiencing significant demographic pressure as its population ages. "Many companies have begun complaining in recent years of a growing shortage of qualified specialists in Germany, and projections that it could grow worse are enough to keep German economists and politicians up at night," Spiegel Online reports. In an effort to attract skilled labor from abroad, Germany hastaken steps to make it easier for expert workers to immigrate.

Although the US is not in the dire demographic straits of a Germany or a Japan, it's time to recognize that we're putting our brightest young eggs in one or two baskets—Silicon Valley, Wall Street—and not enough in other industries where they're needed. And at the same time, the venerable and experienced workforce that built the technological world that we live in today is packing up its knowledge and heading home. Investing human capital into high-tech over ‘hard-tech’ is not a choice - both are critical to the nation's strategic and competitive advantage. Energy, aerospace, transportation and other hard infrastructure industries are critical to job creation across the lifespan and keep the lights on for all of us – even in the Valley.

Part of the issue raised in the New Republic piece is that venture capital firms tend to invest in younger startups with younger CEOs. But anyone who's seen the movie Moneyball knows the power of identifying undervalued assets. Right now, there are problems largely being overlooked by the techies and investors in the Valley—problems that are currently outside their vision of tomorrow, e.g., continuing education, caregiving, aging in the home you live today not necessarily the house of the future. Innovations that identify and solve such problems are significantly undervalued, and it's only a matter of time until venture capital figures that out in a big way.

Meanwhile, hard industrial tech continues to suffer from a dearth of youth, which is as much problem of education as anything else. But those jobs are also an undervalued asset from the perspective of job seekers. The companies bought by Mark Zuckerberg may get all the press, but opportunities abound for tech-educated young people in other, potentially less flashy, fields. Maybe not everyone today wants to spend their days inside the Hoover Dam. But society needs that dam to stay functional. And whenever society needs something, there's opportunity for anyone who can provide a solution.